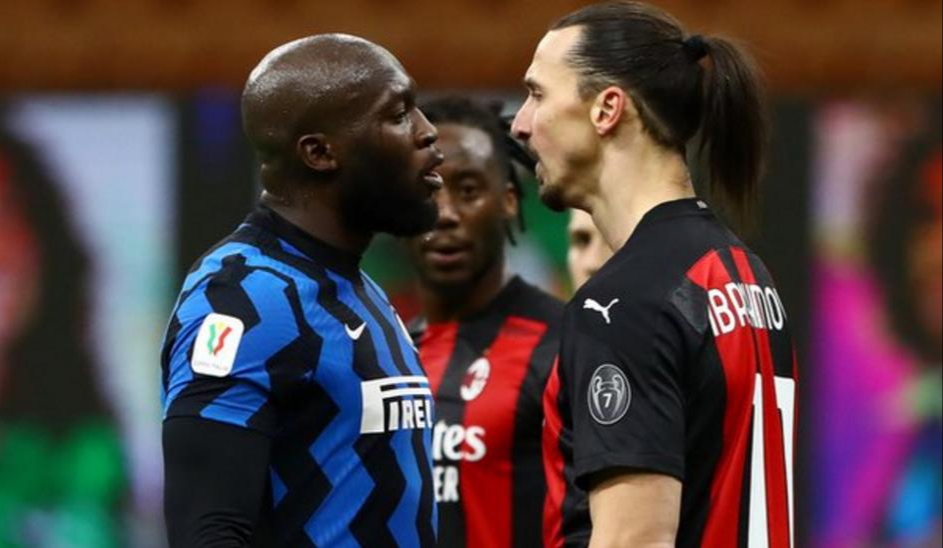 Both players were involved in a number of incidents on the pitch during the game, and had a face-off before Ibrahimovic was eventually shown a red card.

In ZLATAN’s world there is no place for RACISM.
We are all the same race – we are all equal !!
We are all PLAYERS some better then others.https://t.co/DhguHUOFte

Ibrahimovic was dismissed 13 minutes into the second half for a foul on former Manchester City defender Aleksandar Kolarov.

Inter eventually won the game 2-1, courtesy of an Eriksen winner in the 97th minute after Lukaku had scored a 72nd-minute penalty to cancel Ibrahimovic’s 31st-minute opener.

The dramatic Coppa Italia victory sent Inter to the semifinals of the competition.