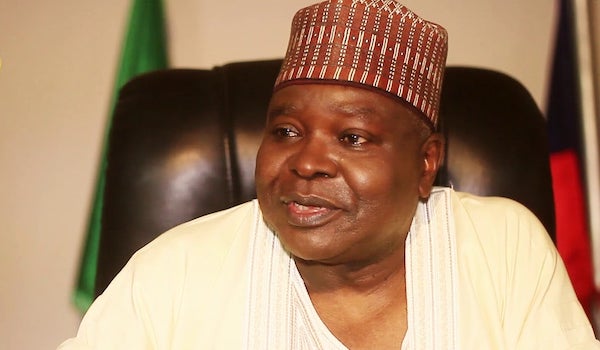 The Plateau State Government on Monday said it was yet to receive any palliatives for the COVID-19 pandemic from the Federal Government.

This was disclosed by the Deputy Governor of the state, Prof. Sonni Tyoden, while inaugurating the state committee on palliatives in Jos, the state capital.

According to Tyoden, who is also the Chairman of the Committee, Plateau has not received any palliative from the Federal Government, adding that there are indications that the palliative was on the way.

“As soon as we take delivery of them, we will commence distribution”, he said.

He however disclosed that only the poor and the vulnerable citizens would benefit from the palliatives during distribution.

He also commended the citizens for their high level of compliance on the measures already taken by the government to contain the spread of the coronavirus in the state.

The state is one of the few states in the country that is yet to record any case of the dreaded disease. The state government has however ordered a total lockdown of the state since last week.

WHO speaks on vaccine for Covid-19 treatment in Nigeria