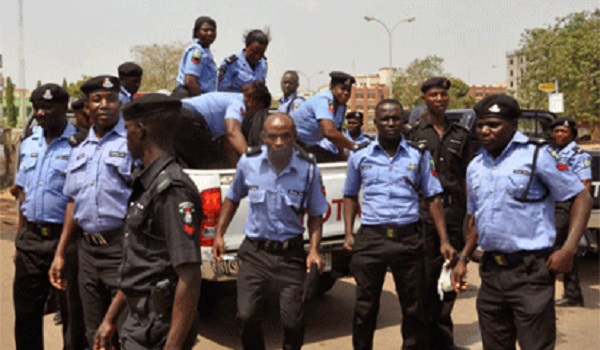 The Police Service Commission (PSC) has denied reports that it threatened to sack police officers who failed to return to duty.

The PSC said that with the experience police officers had during the EndSARS crisis, whereby many of them were killed, it “can only plead with the officers to in the spirit of nationalism return to work.”

This was contained in a statement the commission issued on Sunday through its Head of Media and Public Affairs, Ikechukwu Ani.

Following the killing of some policemen and burning of several police stations in different states due to the crisis that emanated from the EndSARS protests, some policemen reportedly are yet to return to duty.

A media report at the weekend had claimed that PSC issued a threat that it would dismiss police officers who fail to return to work.

But Ani said in response to that report, “The Police Service Commission wishes to state that it did not at any time say Police men who refused to get back to work will be dismissed.

“The Commission had condemned the killing of police officers on legitimate duties and had warned that any attempt to make the country lawless will be an ill-wind that will blow nobody any good.

“The Commission can only plead with the officers to in the spirit of nationalism return to work while Government works out enough protective programs for them.

“The Commission will continue to do its best to ensure the police are motivated to do its job.

“The Commission being the employers of the Police is pained that Police men were killed and stations set ablaze throughout the country.

“It will be very insensitive at this point for anyone to say that the Commission will dismiss any police man who didn’t return to work. The Commission is even at present mourning the deaths of it’s gallant officers who were killed in the crisis.”

Related Topics:#EndSARSPolice Officers
Up Next

Beneficiaries of N75bn Youth Fund to get between N250,000 and N5m –Finance Minister