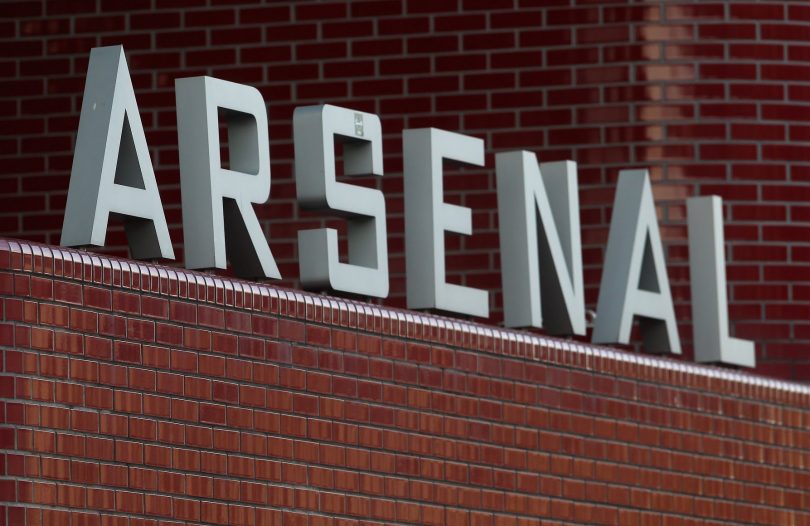 English Premier League club, Arsenal have put out a sympathy message to Nigerian fans over the shootings that took place at Lekki toll gate last Tuesday.

The message is coming on the back of the sporadic shootings by men in military uniform, which saw at least 12 #EndSARS protesters reportedly killed.

The club messaged Nigerian fans via their official Twitter handle on Saturday morning, encouraging them to stay strong and safe.

The #EndSARS protests had lasted for over two weeks, with young Nigerians demanding for the scrapping of the notorious Special Anti-Robbery Squad (SARS) of the Nigerian Police.

The government had however disbanded the unit, but protests went on as demands for police reforms and total end to police brutality continued.

The shootings at the Lekki toll gate by soldiers on the 20th of October remains a tragedy in the country space, and no one, including the President, has taken responsibility of the incident.