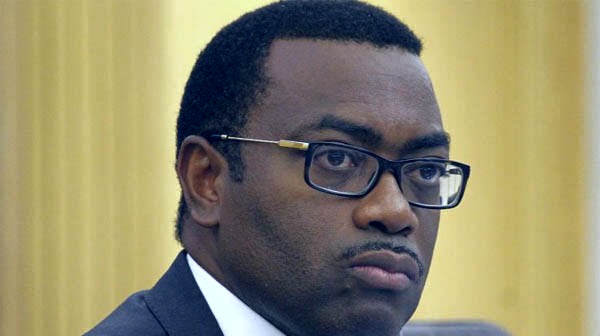 The Bureau of the Boards of Governors of the African Development Bank (AfDB) on Thursday denied that it compelled the bank’s President, Dr. Akinwumi Adesina, to step down for any probe.

The Chairman of the Bureau, Niale Kaba, said in a statement that the report on the purported directive for the AfDB chief to step down was false.

Kaba said there was no governance crisis at AfDB as being speculated at certain quarters.

He cautioned that the bureau should be allowed to do its work and would ensure due process as all governors would be carried along in resolving any matter that arose.

He said: “The Bureau of the Boards of Governors of AfDB met on Tuesday, May 26, to consider the matter arising from a whistleblowers’ complaint against the president of the bank which was dealt with by the ethics committee of boards of directors of the bank.

“And for which I received letters from some stakeholders expressing various views.

“Following the meeting, my attention has been drawn to several publications in the national and international press regarding the content of the deliberations of the said meeting, and I’m compelled to make clarifications in order to avoid any misunderstanding on the matter.

“The Bureau which I chaired wishes to reassure the public that it is treating the matter with the utmost seriousness that it deserves.

“The bureau wishes to inform the public that it has not taken any decision as was falsely conveyed in some publications.”

Stop ‘hijack’ of AfDB by US, Obasanjo rallies support for Adesina among African leaders