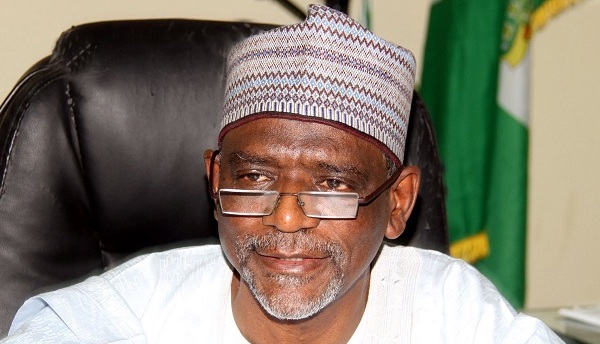 The Federal Government has said that the number of out-of-school children in the country reduced from 10.1 million in 2019 to 6.9 million in 2020.

The Minister of Education, Adamu Adamu on Thursday made this known during the annual ministerial briefing on the activities of the ministries in 2020.

“I can, however, tell you that through the BESDA initiative, we have reduced the figure of out-of-school children from 10.1 million to 6.9 million.” he said.

Read also: Most out of school children in Katsina are not Nigerians, Masari says

He added that the National Association of Proprietors and School Owners of Nigeria recorded the enrollment of one million children.

He noted that the sum of $611 million secured through the World Bank credit facility to support Universal Basic Education was put to judicious use.