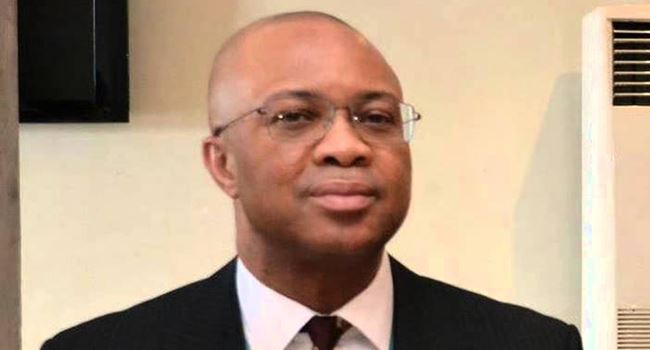 The Federal Government has detailed how several duplicated projects were unearthed in the 2021 budget, and why it is powerless in dealing with culprits.

This was disclosed by the Director-General of the Budget Office of the Federation, Ben Akabueze during an interview on Channels TV on Friday, while also noting that funds were withheld for duplicated projects.

According to him, this discovery led to the measures taken by the Budget Office to withhold funds after the intervention of the Independent Corrupt Practices and Other Related Offences Commission (ICPC).

Akabueze explained that it was not in the purview of the Budget Office to fish out those responsible for the act, or deal with them, even as he tactically threw the ball in the court of the ICPC to apprehend culprits and bring them to book.

He said, “The ICPC came up with a report which they sent to us about duplicated projects that they found in the budget.

“We did our own review (and) we found that 54 of those projects were not actually duplications but there were issues with project descriptions –which made them look the same, but they were not the same.

Akabueze further explained that the mandate is on the ICPC to take necessary actions against those involved in the duplication of projects in the nation’s budget.

“We have our own job description, we have the limit of our own authority,” the accountant stated. “When it (duplicated project) is discovered, the most – on our own part – that we can do is withhold release of funds to those specific projects.

“The ICPC has already reported. They have investigative powers, so they actually pull in the people involved to investigate whether these are willful actions to defraud the government or whether they are erroneous. They are the ones with the authority to do so, we don’t (have such authority),” he noted.