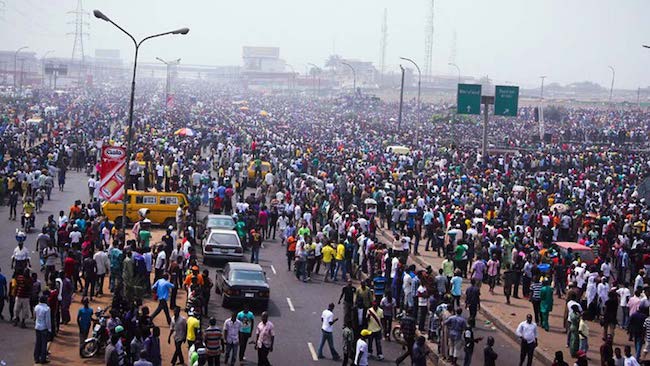 The Federal Government has said that it distributes N10 billion in National Cash Transfers to one million poor Nigerians every two months as part of its National Social Safety Nets Programme (NASSP).

According to Iorwa, the Federal Government cash transfer programme, each beneficiary got N5,000 monthly but because of logistics, we pay N10,000 every two months and we have paid about one million beneficiaries across the country.’’

NASSCO is a Federal Government agency with the mandate to establish the building blocks and delivery of targeted transfers and livelihood supports to extreme poor and vulnerable households in the country.

He said that they first started with 19 states from 2016 to 2017 and with the World Bank loan, subsequently moved to 24 states by 2018, adding that gradually the program had covered the 36 states and the Federal Capital Territory.

He noted that the distribution depends on how the state governments are able to establish their social register in each of their states.

The NASSCO National Coordinator said, “We do this through the World Bank facility of 500 million dollars for five years.

he Abacha repatriated loot of 325 million dollars was given to National Cash Transfer Office (NCTO). We have a total projection of 822 million dollars for over five years.’’

Iorwa disclosed that there are 35.2 million individuals from 8. 2 million households in the social register in 36 states and FCT, with about 49% of them being female and 51%, male.

He said that the cash transfer had also helped to send more children to school, as their parents were able to buy books and school uniforms.

The Executive Director, Centre for Health Education, Economic Rehabilitation and Social Security (CHEERS), an NGO, Mrs Ajia Agagbo, said that the meeting was to give the scorecard of the project for the past year.

She said the total population of beneficiaries sampled across the 19 states was 235,744 beneficiaries which represented 50.9 per cent of the overall total on the payroll of the cash transfer programme.