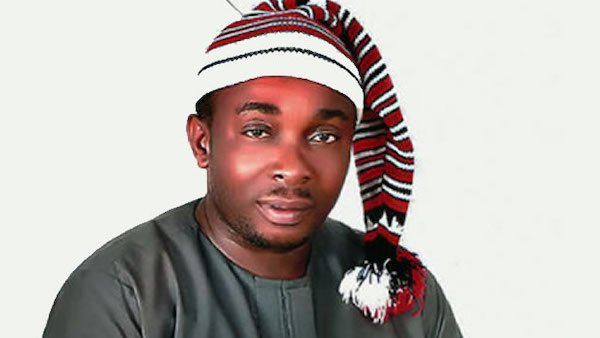 President Buhari had on Thursday approved the release of the fund for the airport which had been shut down since August, after meeting with Southeast governors and leaders from the zone.

Ohanaeze youths said they were independently monitoring the airport and would not tolerate any substandard project.

In a statement jointly signed by the President General, Mazi okechukwu isiguzoro, and the Secretary General, Ohanaeze Ndigbo, Ohanaeze demanded that all night landing facilities missing at the airport be installed.

This it said would allow more international flights to land at the airport during the festive season.

Ohanaeze youths also bemoaned the Onitsha fire disaster that claimed lives and properties. They said they had set aside this weekend as “days of mourning in Igbo Land over the unfortunate event.”

The statement said while they were investigating the cause of the fire, “Igbo Youths would troop out en mass to mourn Victims of Onitsha Fire incident, Friday 18/10/19 at all mosques in the South East, Sat 19/10/19 at the Seventh Day Adventist churches in the South East and Sunday 20/10/19 In the churches.

“We expected that during this period of time, Igbo Nation will offer solemn prayers for the victims and Urge Federal and State Government to offer palliative measures to Onitsha poor traders, through Bank of industry and CBN on soft loans.”