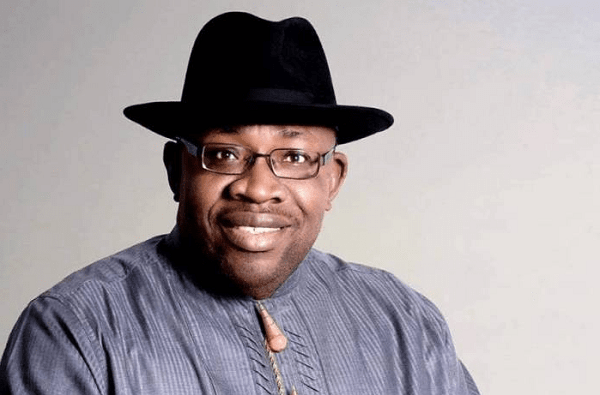 Governors elected on the plafltform of the Peoples Democratic Party, PDP, has said they are ready to pay the new minimum wage of N30,000.

The qovernors stated this in a communiqué read by the Chairman of the PDP Governors Forum, Seriake Dickson, after their meeting at Bayelsa State Government Lodge in Abuja on Thursday night, urging President Muhammadu Buhari to present a bill before the incoming National Assembly to review the constitution to accommodate a fresh revenue allocation formula.

Dickson said: “We are very eager to pay the N30,000 new minimum wage to alleviate the plight of workers.

“We want to do so to alleviate the plight of the long-suffering Nigerian workers who have been underpaid and who are currently groaning about the economic hardship as a result of what has gone wrong with the economy since the APC government took over. We therefore call on Mr President to urgently present a bill before the incoming National Assembly to review the constitution to accommodate a fresh revenue allocation formula in the country.”

On the issue of diversion of allocations of local governments by state governments, Dickson said the forum deliberated on it and condemned it.

According to the Bayelsa State governor, no PDP governor was involved in the diversion of council allocations. He challenged the Federal Government to name the states and the governors who tampered with council funds.

Dickson said: “We maintain that PDP states do not indulge in such a reprehensible conduct.

“In our case, we know the reverse is the case. The state governments, rather have been supporting, subsidising and funding the local governments. We call on the Federal Government and the agencies that have been making this allegation to name the state governments and possibly even tell us the date and the people who were in charge at the time the diversion took place because for us we do not indulge in it and we also want to join in condemning it.”