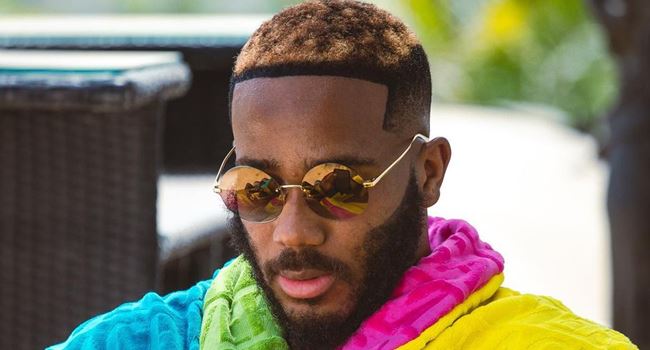 Billionaire heiress and entertainer Ifeloluwa Otedola otherwise known as DJ Cuppy says that she doesn’t know what her childhood friend KiddWaya does for a living.

According to the ‘Gelato’ singer, she has always been close friends with KiddWaya, however, he never mentioned to her that he wanted to appear on the reality show, Big Brother Naija.

She explained how seeing Kiddwaya on Big Brother Naija reality show made her feel.

The host then pointed out to her that it seemed she had an issue with the “change in dynamics” of their relationship when he went for the show and Cuppy responded: “Yeah, anyone would.”

“And, I think that, I’ll admit, it’s difficult when you’re used to being a certain person in the room and I’m a human and I’ll say that and I think I’ll say that I was too hard on him, but I still don’t know what his job is.”