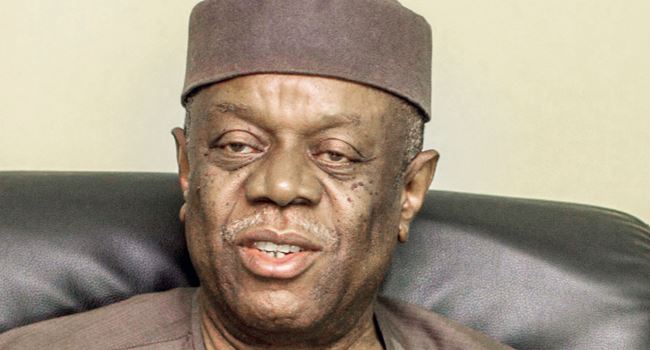 The Pan Niger Delta Forum (PANDEF), has bemoaned the current state of things in the Nigerian oil rich region.

The group which claimed that Nigeria is not ‘standing well’, and demanded for urgent restructuring of the country, decried that Niger Delta has been economically, socially marginalised, and is dying.

National chairman of PANDEF, Air Cmdr Idongesit Nkanga (retd), stated this in Calabar on Thursday during the inauguration of the Cross River chapter of the group.

He said, “Nigeria must be restructured so that the Niger Delta can have a say. Nigeria as it is, is not standing well because we cannot have first class citizens living in a second class economy.

“All our citizens must have equal opportunities and what is obtainable in other climes must apply here as people are revolting over old ways of doing things.

“Niger Delta is a land of peace and our language is one because we speak with one voice, which is to ensure that peace is sustained in a bid to complement government effort in a bid to bring growth and development.

“Revolution is taking place in the Niger Delta and Cross River State cannot afford to be asleep. For instance, the Bakassi issue is still in the front burner, ours is to advocate while government implements.

“We are economically and socially marginalised, our region is dying, we need urban renewal in the Niger Delta and we need it now. You cannot be a first class citizen and live in a second class economy.”