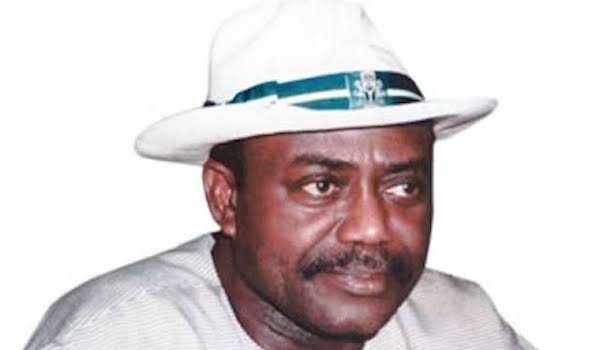 Magu also listed Lagos and Rivers states as headquarters of money laundering in the country.

He said Lagos led in the unholy act, followed by Rivers.

Magu, who stated this in a chat with journalists in Port Harcourt, said the rate of money laundering in the Rivers State capital was due to the oil business going on in the city.

He said: “I think Rivers State is the next to Lagos in terms of crime. This (Rivers) is the headquarters of money laundering because there is a lot of oil money here.

“I think you can rate Port Harcourt the second to maybe Lagos when you talk of people playing with sinking, diving, hiding, maybe because of the large space of oil deals.”

Magu insisted that the court ruling which stopped the EFCC from probing Odili and other government officials in the state would not stand, saying the verdict had been overtaken by event.

He said the commission would definitely expose all criminal activities in Nigeria.

The EFCC chief added: “Nothing is going to stop us; even the issue of the court order allegedly obtained by Dr. Peter Odili and co to stop the EFCC from investigation and prosecution had been overtaken by event.

“I am telling you the judgement cannot stand. It will only take some time. It cannot hold and we are going to conclude the investigation. There are so many investigations we are doing.

“We will take it before the court; let the court refuse to prosecute their case. I am sure the matter has suffered for about 13 years now. We are going to test it. The matter is in the Supreme Court, we will follow it up.