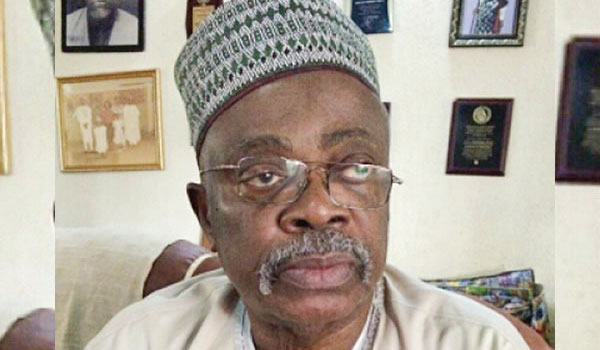 The youth wing of the Middle Belt Forum (MBF), on Sunday said it was not true that the zone, constitutionally known as North Central, is part of the North.

According to MBF youth wing, the region has its own unique identity and cannot be said to be part of the North.

The youth group was reacting to an assertion by a retired Commissioner of Police, Abubakar Tsav that the middle belt could not be separated from the North, adding that the former police officer could not speak for the people of the middle belt.

The MBF National Youth Leader, Emmanuel Zopmal, in a statement on Sunday, insisted that Tsav’s position was an insult to the collective sensibilities of the middle belt people.

According to him, the former CP was not qualified to speak for the region, describing his claims as ill-motivated, noting that the structure of the nation must be renegotiated “for us to appreciate and mutually respect our diversities where justice, equity and fairness will be upheld or we go our separate ways.”

Zopmal stated: “For the avoidance of doubt, let it be sounded loud and clear to Tsav and his paymasters that the Middle Belt region is never and will never be part of the North.

“There is no sense in continuing being together with a people who persistently seek our total destruction and annihilation by abetting the invasion of our communities, raping our women, killing, maiming and displacing our people into Internally Displaced Persons camps for the sole purpose of taking over our ancestral lands and enslaving our people.”

The group also disowned Tsav, claiming that he was unknown to the people of the middle belt, and that he was merely speaking for “detractors of the Middle Belt people.”

Related Topics:MBFTsavyouth wing of the Middle Belt Forum
Up Next