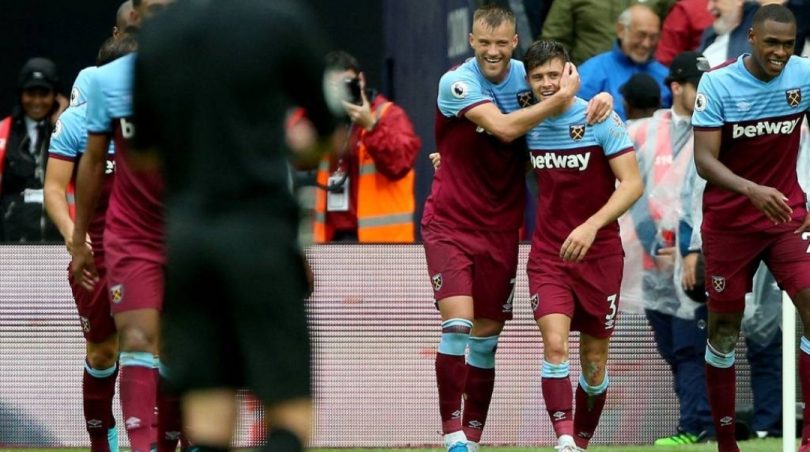 Cresswell sealed all three points for the Hammers in the second half with a superb free-kick into the top right-hand corner.

The result lifts West Ham above the Red Devils in the table, while Ole Gunnar Solskjaer’s side remain three points off the top four.

Diogo Jota’s stoppage-time goal rescued a point for Wolves after Leander Dendoncker’s own goal had put Palace in front.

Despite the draw, Wolves remain 19th and remain winless after six top-flight matches.