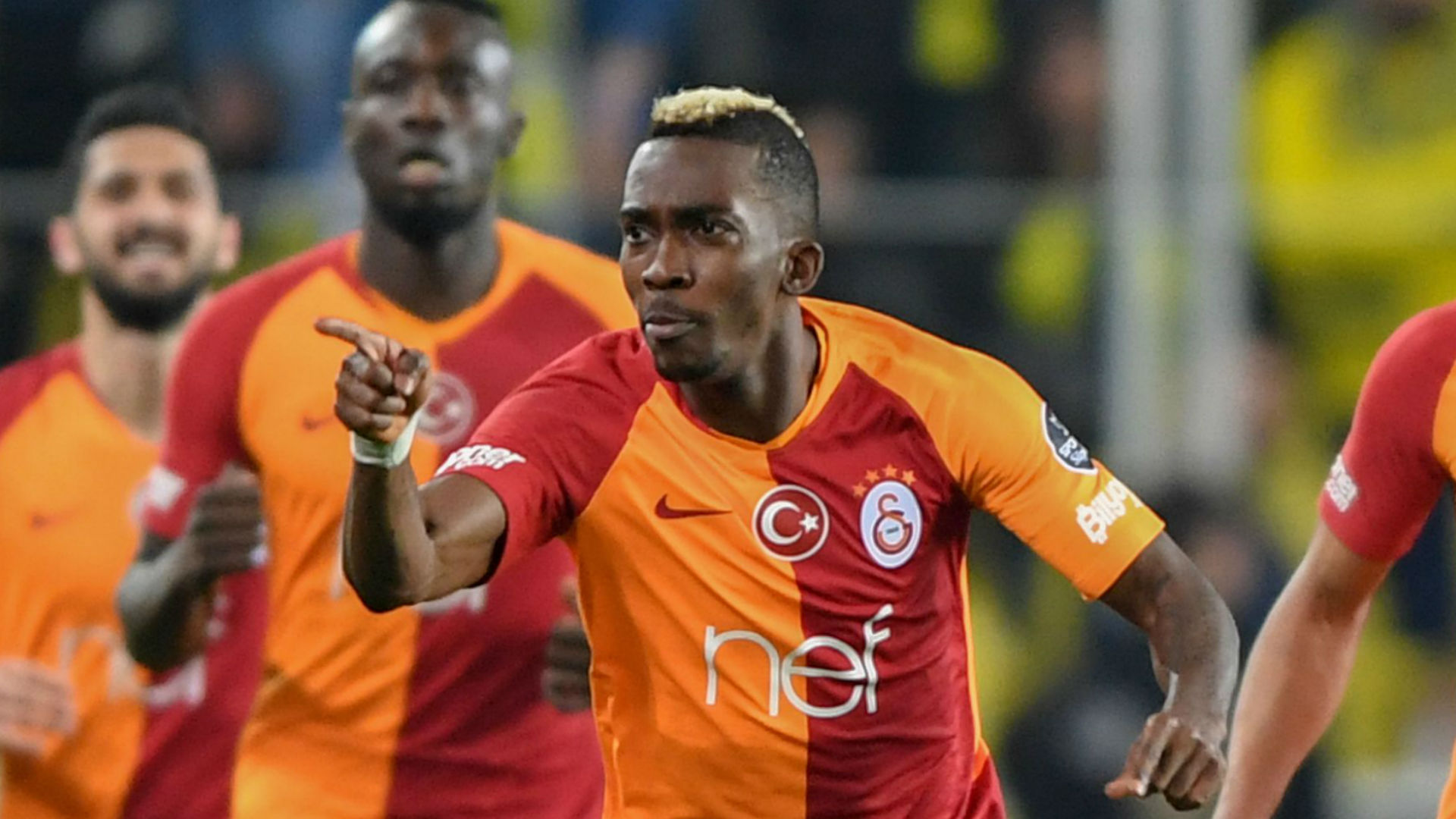 Super Eagles forward, Henry Onyekuru has scored his third goal in two appearances this season for Galatasaray in their 3-0 victory over Basaksehir on Tuesday.

Onyekuru, who joined the Turkish giants for the third time on loan last week Monday, opened the scoring at the stroke of halftime to set the hosts up for the win.

Ryan Donk and Mostafa Mohamed (via a penalty) scored the other two goals in the second half to seal victory as Galatasaray go second in the Turkish league table.

23-year-old Onyekuru also scored a brace in his first game since arrival, helping the team to a 3-1 away win against Gaziantep last Friday.

What a week! Happy to be back in the stadium ? and contribute with another goal! All praises to God! ⚽️?? pic.twitter.com/10g1yOTBM9

Recall that Onyekuru had had two stints at the Super Lig giants before now, first as an Everton player in the 2018-19 season and also as a Monaco player in 2020.