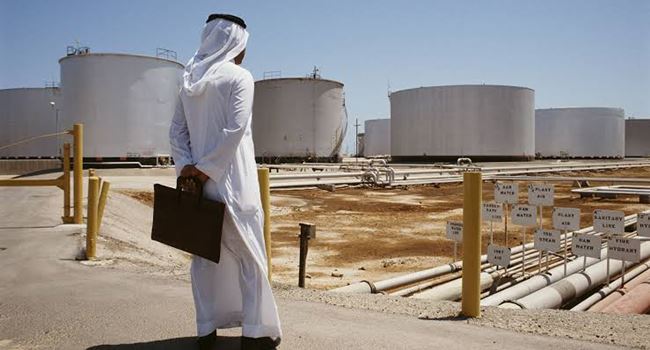 Saudi’s equivalent of the Nigerian National Petroleum Corporation (NNPC) – which happens to be the world largest oil exporter – Saudi Aramco is finally ready to kick start what could be the world’s biggest initial public offering (IPO) at the Saudi Stock Exchange, Tadawul.

The plan was announced by Aramco’s Chairman and governor of the Public Investment Fund, Yasser al-Rumayyan in a conference on Sunday in Riyadh.

This is coming three years after Saudi Crown Prince Mohammed bin Salman first raised the idea, and just three weeks after a plan to launch the share sale was abruptly jettisoned.

The number and percentage of Aramco shares to be sold through the IPO will be determined at the end of the company’s book-building period and trading is likely to start in December 2019.

Saudi Aramco, which pumps 10% of the world’s oil generated the most profit of any corporation last year with a net income of $111 billion – more than Apple Inc, Alphabet Inc (Google’s parent company), and Exxon Mobil Corporation put together.

The company’s expected valuation is between $1.6 trillion and $1.8 trillion.

The sale is part of plans by the Crown Prince’s Vision 2030 to overhaul the Saudi economy and end the kingdom’s dependence on oil exports.

While Aramco is setting the pace, NNPC still wallows in consecutive losses.

Despite the increase, NNPC still recorded a 1.79% drop in revenue from projected N5.04 trillion to N4.95 trillion.

Six subsidiaries and NNPC’s CHQ made a cumulative loss of N352 billion, with the CHQ being the biggest cost centre of the oil corporation with N158.7 billion.