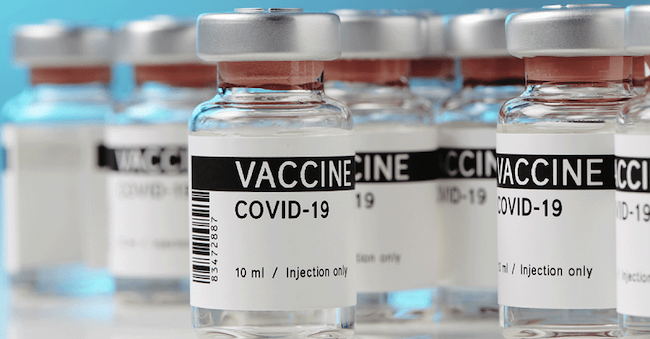 The World Health Organisation on Wednesday called for a moratorium on COVID-19 vaccine booster shots until at least the end of September.

According to the apex health body, this is necessary to address the drastic inequity in dose distribution between rich and poor nations.

This was contained in a statement issued by the WHO chief Tedros Adhanom Ghebreyesus who urged the countries and companies controlling the supply of doses to change course immediately and prioritise less wealthy states.

The UN health agency has for months raged against the glaring and growing imbalance, branding it a moral outrage.

Last month, Israel commenced the rolling-out of booster shots for over-60s, while Germany said Tuesday it would start offering third doses of the two-shot Pfizer-BioNTech and Moderna vaccines from September, according to reports by BBC.

Nonetheless, Ghebreyesus told a press conference that he understood why countries wanted to protect their citizens from the more transmissible Delta variant of the virus, which was first identified in India.

“But we cannot accept countries that have already used most of the global supply of vaccines using even more of it, while the world’s most vulnerable people remain unprotected,” he said.

At least 4.27 billion doses of COVID-19 vaccines have now been administered globally, according to an AFP count.

In countries categorised as high income by the World Bank, 101 doses per 100 people have been injected.

That figure drops to 1.7 doses per 100 people in the 29 lowest-income countries.

However, the WHO chief disclosed ‘greed’ of richer countries is prolonging the coronavirus pandemic

“Accordingly, WHO is calling for a moratorium on boosters until at least the end of September,” Ghebreyesus said.

“To make that happen, we need everyone’s cooperation, especially the handful of countries and companies that control the global supply of vaccines.”

DSS slams claims citizens are languishing in its detention facilities