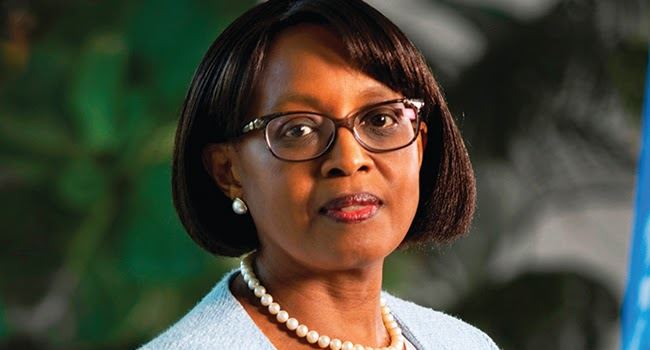 The World Health Organisation (WHO) has condemned allegations that its aid workers s*xually abused women while tackling an Ebola outbreak in the Democratic Republic of Congo.

WHO’s regional director for Africa, Matshidiso Moeti, described the allegations as “heartbreaking” stating that she will ensure a “timely, fair and transparent investigation” and that those found to have been involved will face serious consequences.

Dr Moeti said on Wednesday that she would ensure mechanisms of reporting such acts are corrected.

READ ALSO: COVID-19: Oct, Nov to be ‘tougher’ with more deaths –WHO

Reports say a year-long investigation by two agencies revealed that aid workers who identified themselves as WHO staff sexually abused women in the Democratic Republic of Congo.

Further reports revealed that the allegations cover the period between 2018 and March this year the New Humanitarian and the Thomson Reuters Foundation spoke to 50 local women who were allegedly plied with drinks, “ambushed” in hospitals, forced to have sex, and two became pregnant.

Related Topics:DR CongoWHO
Up Next