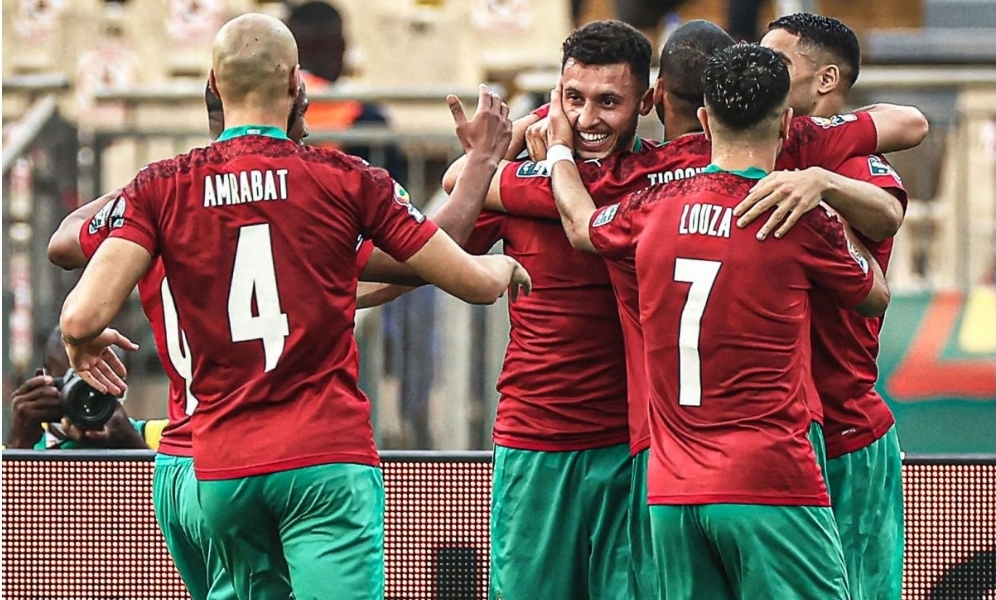 As Morocco prepare to make history in their quarterfinal clash against Portugal at the 2022 FIFA World Cup, coach Walid Regragui has expressed confidence ahead of the game.

Morocco stunned European giants Belgium and Spain on their way to the last-eight stage of the competition and are on the verge of reaching the semifinal.

Should Morocco stun former European champions Portugal, they will have successfully become the first African team to reach the semifinals of the World Cup.

The North Africans are the only African team left in the race, and also the only majority Islamic nation left in Qatar, the first Arabian country to host the tournament.

Regragui says his side feel the support of all African and Arabic people as they aim to upset Portugal in their quarterfinal game on Saturday.

“We have Africa behind us and Arabic people,” said Regragui.

“That’s important, but we are playing first for Morocco.”

Reaching the quarter-finals marks a best-ever performance at the World Cup for Morocco. The country had only once previously progressed to the knockout stages, on their debut in 1986.

Speaking at his pre-match press conference on Friday, Regragui said: “I’m proud of my country and my team.

“You feel the positive vibe and everyone is acting like we are all part of the same family.

“People are identifying with us and we are uniting Moroccan people. That is more important than money and titles, but we are here to win games and go as far as we can in this tournament.”

Related Topics:moroccoPortugalWorld Cup
Up Next

BREAKING: Brazil out of World Cup after losing to Croatia on penalties