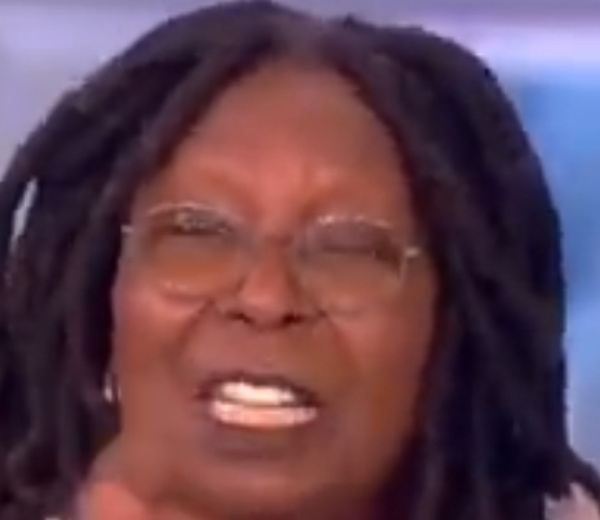 On Tuesday, Solomon Buchi came under fire after he stated that his partner, Arike, was not the “most intelligent or beautiful woman” in the world, however, he is prepared to mold her into the best version of herself. Despite his romantic gesture, social media users dragged him for his post.

“You’re not the most beautiful woman; neither are you the most intelligent woman, but I’ve chosen to never find perfection in anyone else. I put my gaze on you, and with that commitment, we would mold ourselves for ourselves. Our perfection is in our commitment.”

During the early hours of today, the panel of the popular American talk show, ‘The View’, made his controversial tweet the topic of their discussion as they reacted to Solomon Buchi getting backlash over his social media tribute to his fiancée.

Reacting, one of the members of the panel who is a veteran American actress, Whoopi Goldberg used the opportunity to give some relationship tips to his fiancée, Arike Adeola.

Actor Will Smith apologises to Chris Rock over Oscar slap