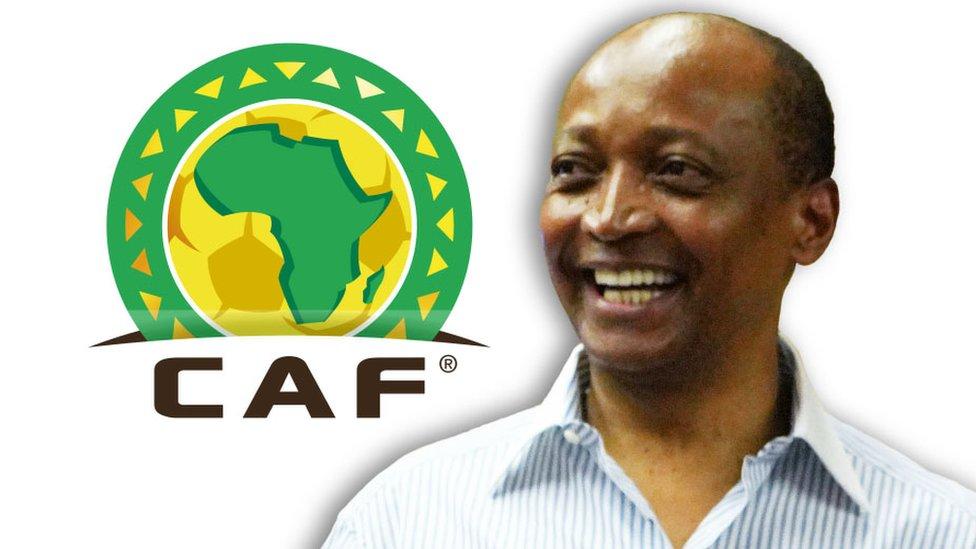 President Patrice Motsepe of the Confederation of African Football (CAF) has given reasons why Africa is in support of a two-yearly FIFA World Cup.

Talks are currently ongoing over a possibility of holding the men’s and women’s World Cup once every two years rather than once in four years.

This followed a proposal put forward by Saudi Arabia at the Fifa Congress in May.

At the time, Fifa president, Gianni Infantino called it an “eloquent and detailed proposal”, with 166 national federations voting in favour and 22 voting against.

If the biennial competitions are agreed upon, it would translate to more income for FIFA and its member nations, which include African countries.

Motsepe has thus shared why CAF is firmly backing the move, saying the continent would be the biggest beneficiary if the plan is upheld.

“The highest body of Caf deemed it necessary to express its support for that excellent resolution,” said the South African, who was recently elected President.

“Taking into account the serious financial challenges, lack of infrastructure and facilities, African football could probably be the biggest beneficiary of a World Cup every two years.”

Motsepe, who was speaking after Friday’s CAF Executive Committee meeting in Morocco, played down the effect a once-in-two years World Cup could have on the biennial Africa Cup on Nations (AFCON).

“We will obviously have to look at the totality of our competitions,” Motsepe was quoted by the BBC to have said when asked how biennial World Cups and AFCONs could work.

“The World Cup taking place every two years is being looked at by Fifa and they have to go through the processes. At the right time, we will take the right decisions to position African football in the right manner.”

Meanwhile, the coronavirus-delayed 2021 AFCON is set to hold in January 2022, few months before the 2022 Qatar World Cup which has been scheduled for the summer.