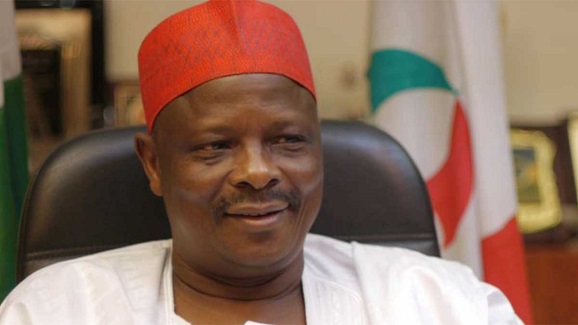 Nigerians had on several occasions hoped for a formidable alliance between the two parties in order to dislodge the ruling All Progressives Congress and Peoples Democratic Party (PDP).

The suggestion was rooted in the sudden mass support garnered by the two, especially Peter Obi, from young Nigerians in most parts of the country.

Although both parties had been long in Nigeria’s ballot, they both did not make any significant mark in elections since they were registered.

The former Kano State governor had also attributed the failure of the alliance on the inability of the two parties to agree on key points.

While speaking in a meeting with the Nigerian Guild of Editors (NGE) in Lagos last year, Kwankwanso said there was an issue regarding who the presidential candidate would be.

However, in a tweet on Wednesday, the former Kano State governor said the alliance stalled because Labour Party had been at the peak of media popularity.

He insisted his party would command national support and win in the forthcoming elections.

“On Labour Party, I was initially interested in working with them, but at that time, they were at peak of the media hype and we couldn’t reach a compromise. Our party (NNPP) is a National Party, and we’re commanding the support of the masses”, the tweet read.