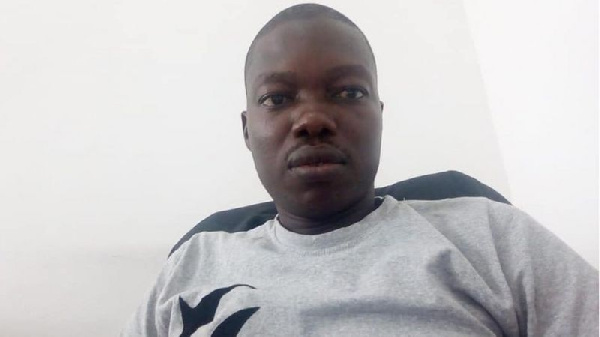 The Osun State police command said on Sunday the autopsy on the slain post-graduate student of Obafemi Awolowo University (OAU), Ile-Ife, Timothy Adegoke, was delayed because his family wanted to be part of the process.

The command’s spokesperson, Yemisi Opalola, who disclosed this to journalists in Osogbo, said the autopsy would now be carried out on Monday at Osun University Teaching Hospital in the state capital.

Opalola, however, said the deceased’s body was deposited at UTH not at Obafemi Awolowo University Teaching Hospital (OAUTH) as she mentioned earlier.

She said: “The family has indicated that they will be available on Monday (tomorrow) for the conduct of the autopsy.

“I will like to add that the deceased’s family members were equally present when the remains of the deceased were exhumed.

Adegoke, who was on his way to Osun for an examination at OAU Distance Learning Centre, in Moro, Ife North Local Government Area when he was declared missing on November 7.

Police later evacuated the deceased’s remains from a forest along Ede/Ife road.

Six suspects who were said to be staff of Hilton Hotels and Resort, Ile-Ife, and the owner, Mr. Ramon Adedoyin, were arrested after the investigation had revealed that the late Adegoke checked into the facility before he was declared missing.