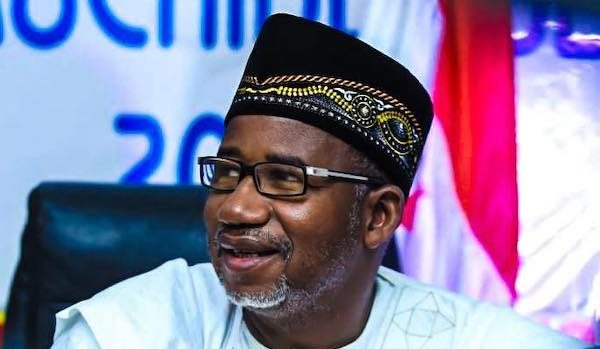 The Bauchi State Government Thursday explained why it sacked heads of administration in the 20 local government areas and suspended public financing of funeral services in the state.

It also sacked heads of administration in the 20 LGAs in the ongoing reorganization in the public sector.

The state Commissioner of Information and Communication, Dr. Ladan Salihu, said in a statement that the heads of administration were sacked to allow the smooth conduct of workers’ Bank Verification Number (BVN) verification exercise in the respective local government areas and to block all financial leakages in the state public sector.

According to him, the state government’s financing of funeral services was suspended to stop the looting of public funds in the name of humanitarian services as over N2 billion has already been spent on the project by the immediate past administration in the state.

“We will designate our little resources and channel them to critical areas of needs such as infrastructure, health, education, and others.”