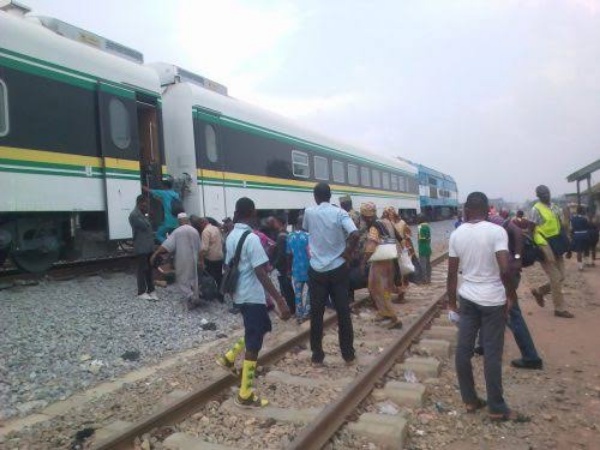 The Managing Director of the Nigerian Railway Corporation (NRC), Fidet Ohkiria, has revealed that preliminary investigations into the Tom Ikimi Train Station attack on Saturday showed it was “deliberate” to destabilise the security put in place by the Corporation.

Ohkiria who disclosed this when he appeared on a Channels Television programme on Tuesday in Abuja, said the attacks were the handiwork of saboteurs.

“I don’t think there is perfect security situation, even the United States, they still tackle security issues. We just pray that Nigerians change their minds because that is the best way we can live in peace and the earlier we apprehend these evil people the better for everyone.”

“I don’t want to go into a debate, it has happened; we should look ahead and see how we can make sure it doesn’t happen again. It doesn’t mean there is no 100 per cent railway system that cannot be sabotaged.”

Also speaking on security measures the government said had been put in place to ensure safety on the railway system and how it could have been breached by the gunmen, Okhiria said:

“Nothing went wrong, as I said, you plan and you also have people who are trying to sabotage your thoughts.

“At this point we have not gotten to the peak of that security architecture we want in our stations, although it is out of the ordinary; we don’t have that in railway operations,” the MD said.