Why #EndSARS promoter was barred from traveling abroad—Immigration | Ripples Nigeria 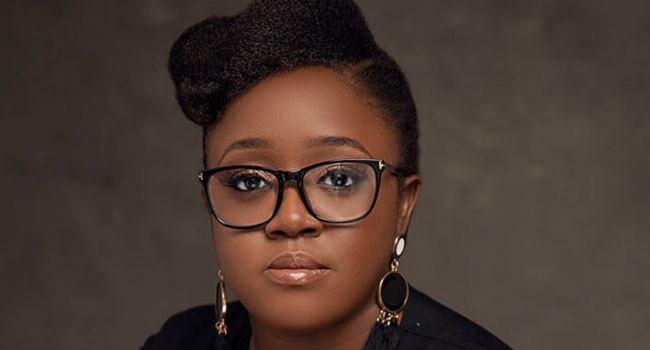 The Nigeria Immigration Service has explained why an #EndSARS promoter, Modupe Odele aka Mochievous, was barred from leaving the country by its operatives.

The Service had on Sunday stopped Odele, a lawyer, from boarding an Emirates flight to the Maldives through Dubai, United Arab Emirates (UAE).

She was one of the prominent faces in the #EndSARS movement and gave free legal assistance to several persons arrested by the police during the campaign against police brutality in the country.

In a chat with journalists on Thursday, the Spokesman for the NIS, Mr. Sunday James, said the lawyer’s passport was seized as part of a routine border assignment.

According to him, whenever a restriction has been placed on any individual, the NIS was duty-bound to enforce the action.

He said: “When there is a directive from any agency of government, we have to enforce the directive either on entry or restriction of entry by anybody who has been directed not to be allowed exit or entry to the country.

“So, it is a routine assignment and it has nothing to do with #EndSARS. We are the lead agency for the security management of the border. It has to do with the restriction order which we are duty-bound to enforce.”