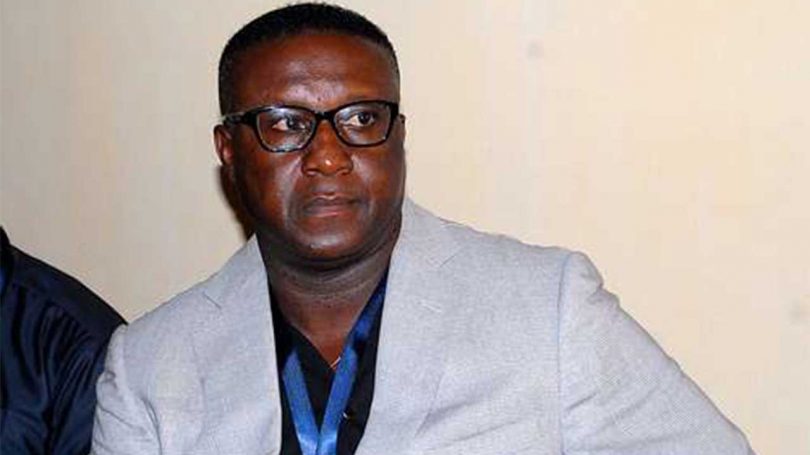 The chairman of Enyimba International club of Aba, Felix Anyansi-Agwu has threatened to quit the club following allegations that he had been the problem of the club.

The Peoples Elephants emerged winners of last season’s Nigeria Professional Football League (NPFL) but failed to make it to the group stages of the CAF Champions League.

The team, however, are in the CAF Confederation Cup, and stand a strong chance of advancing to the knockout stages of the competition.

But before their last outing against Paradou AC last Sunday, Enyimba had been without a win in their last five matches in all competitions.

Anyansi-Agwu, a one-time African Football Manager of the Year, frowned at the constant condemnation he faces whenever things go wrong with the club and has recently told reporters, “I am considering to go.”

“Everything that happens, they focus on Anyansi-Agwu and blame me, thinking it is all about me, probably because I have stayed up to 20 years, people are tired of me, may be they now want me out, I am considering to go,” he laments.

“I would not want to leave Enyimba and expect it to go down, so there is no way I can wish that; that is why we are taking time.

“It is not wrong to criticise us because no man is an island, we are open to learning every day.”

Recall that Anyansi-Agwu had been the brain behind the sack of former coach of the club, Usman Abd’Allah, who is now manager at Wikki Tourists in Bauchi.

After that sack, Anyansi-Agwu threatened the players that there would be consequences if they did not improve their form.

The team’s first game under interim boss, Fatai Osho in the CAF Confederation Cup ended up in their favour as Enyimba won 4-1.

“Enyimba’s 4-1 win over Paradou AC of Algeria, which is a display of what the team can do, shows that the future of the team is very bright.’’ the chairman added.