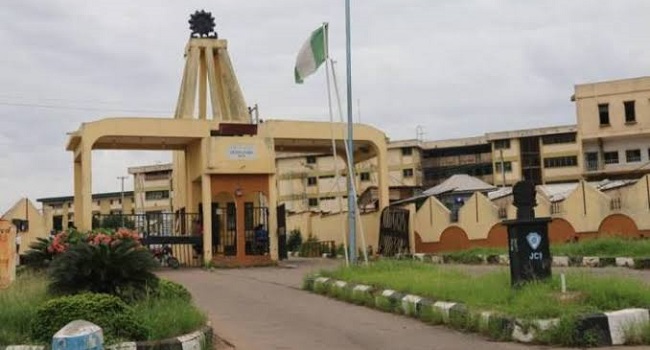 Due to logistic reason, The Polytechnic, Ibadan is yet to reopen, says management, after over ten days of declaring ‘a mid-semester break’.

The school’s Public Relations Officer, Mr. Soladoye Adewole, noted this during a phone interview on Tuesday.

“We are sorting out some logistics to ensure their (students) smooth resumption”, the PRO mentioned.

Asked on the possible date for resumption, he answered: “it’s the management that will decide that. When it does, the students will resume”.

Mr. Adewole also dispelled any doubt that the continued closure may likely disrupt the school calendar.

The institution was closed after a fracas broke out from a football competition among the students in early April. But the polytechnic’s management which acknowledged the violence, did not attribute the closure to the incident.

Instead, the management noted in its circular that the students were to embark on a ‘mid-semester break’ and resume a week after.

An earlier statement from the institution, had announced the suspension of the students’ union due to its inability to conduct a peaceful competition.

A student, Gbemisola Adeyemi from the Department of Urban and Regional Planning who spoke on the school’s continued closure, hoped that the semester’s examination will start as soon as they resume.

She is also uncertain about the exact date for that.

Another person, a part one student of Mechanical Engineering who simply identified himself as Qayyum, expressed fear that the school may have to hasten academic activities since almost two weeks have been wasted sitting at home.

“Although we were already informed exams will commence by April 29 but this will only make them rush things immediately we return on campus”, he complained. 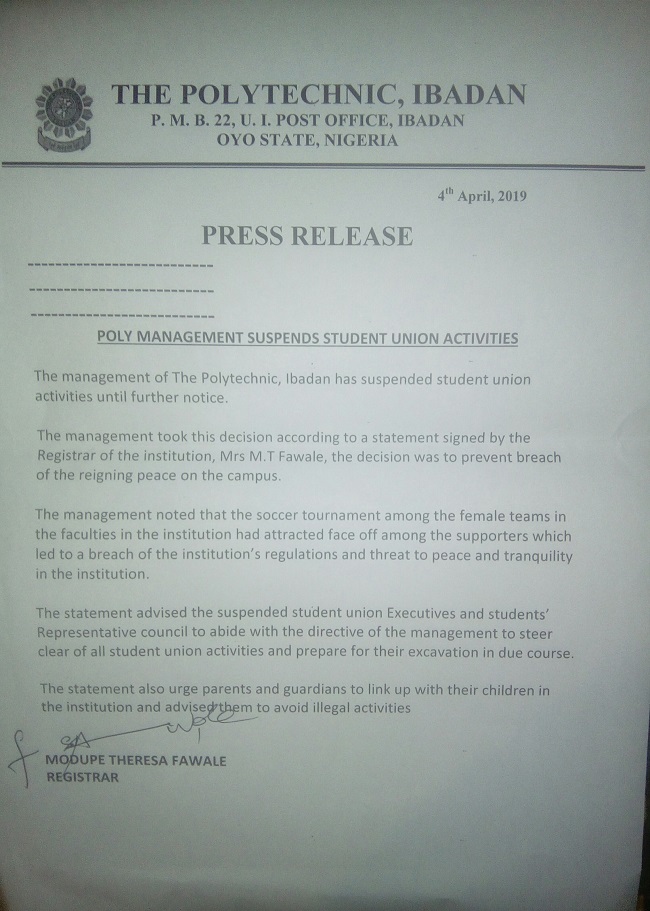 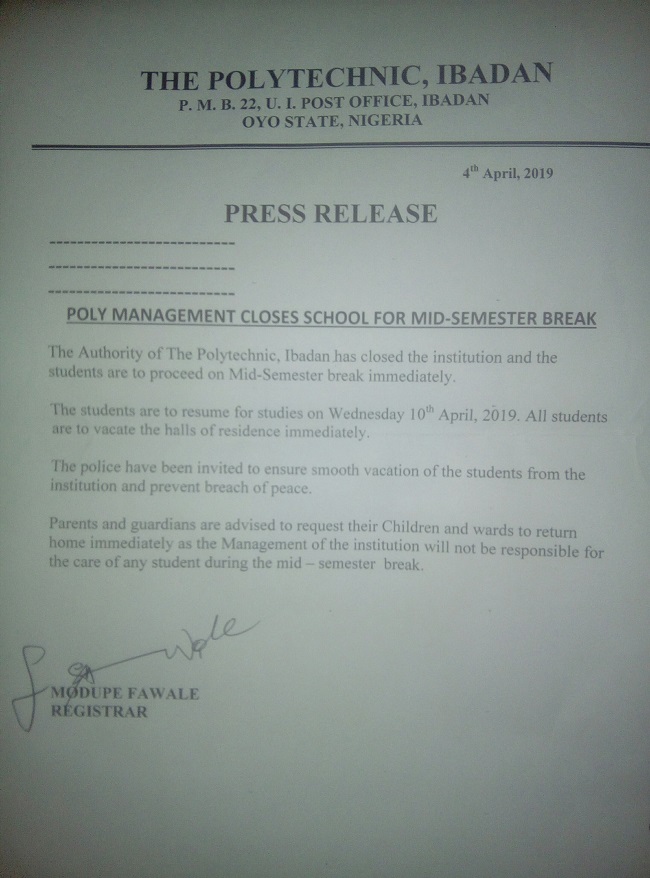