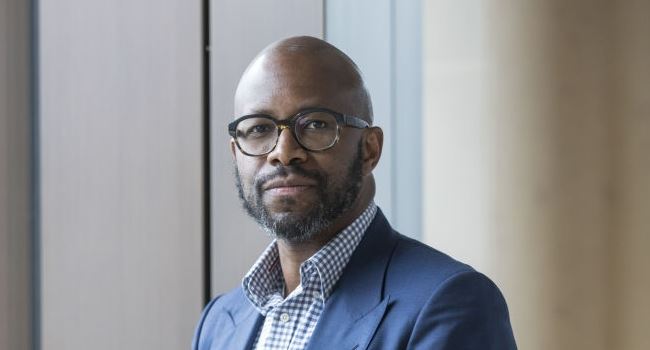 MTN group says it is yet to repatriate R4.2bn (over N106bn) profits made from Nigeria back to South Africa due to the challenge of accessing foreign currency.

According to Mupita, as at 31 December 2020 only R286 million (about 707.1million) out of the profits made from Nigeria has been successfully sent back to South Africa.

The group financial statements shows about 29 million new subscribers were added during the year under review, bringing MTN’s group subscriber base to 280 million in Africa.

The company said these numbers helped grow its service revenue by 11.9 percent to R170-billion and earnings before interest, taxes, depreciation and amortisation (Ebitda) increasing by 13.4 percent.

MTN also reported a 52 percent increase in adjusted headline earnings a share, a four-percentage point increase in return on equity to 17 percent and a more than doubling in operating cashflow to R28.3 billion.

Basic earnings a share increased by 87 percent, good operational performance and an improved contribution of the share of profits from associates and joint ventures.

MTN Group’s capital expenditure was R28.6bn and its net debt was reduced by R12bn to R43bn.

However, MTN announced suspension on its full year dividend for 2020.

The board said it would communicate a revised medium-term dividend policy after the announcement of its 2021 financial year results in March 2022.

“On assessment of the progress of cash upstreaming from Nigeria, ARP delivery and COVID-19 impacts, the board will consider returning further cash to shareholders in the form of special dividends or share repurchases after the release of FY2021 result,” the statement noted.

Bitcoin investors lose close to $2,000 as gold pushes crypto aside

Apostle Suleman’s accuser, Davids, apologizes “for the manner in which he reached out for help”