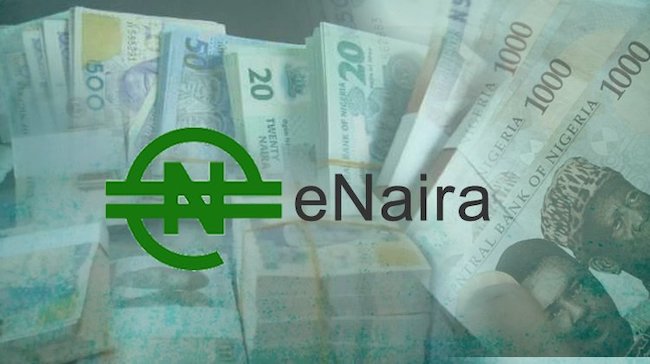 The Co-founder of FixIt45, an automotive services provider, Abdulazeez Ogunjobi, has attributed the delay in the integration of the country’s digital currency, eNaira, among payment options to “lack of trust in the system.”

Although, FixIt45, which recently acquired ParkIt founded by Gerald Okonkwo, has its own eNaira merchant account, the company is one of the few establishments that are yet to utilise the digital currency despite downloading its App.

In a chat with Ripples Nigeria, the FixIt45 founder said the company would wait till the eNaira become stable before adopting it as a payment option.

He said: “With technology, we always have what we call beta version.

“So you don’t want to integrate until you have trust in the system. We just want to ensure that it is already a stable platform then we can integrate. But then, we are looking at it.”

Its been over four weeks since the Central Bank of Nigeria (CBN) launched the eNaira as a payment option for goods and services in the country.

But the digital is still missing from companies’ payment portals.

The eNaira app is divided into two – merchant wallet [receive payment] and the Speed wallet [to make a payment].

The Governor of the Central Bank of Nigeria (CBN), Godwin Emefiele, said at the annual Bankers’ Dinner held in Lagos on Friday that the eNaira App had recorded over 600,000 downloads from 150 countries in the last four weeks.

In Nigeria, there are 111.5 million active bank accounts, and 60 million unbanked people, mostly in the rural areas in the country.

Despite the interest shown by Nigerians across the world, the adoption of eNaira as a payment option by companies and individuals is still very low.

Terra rises by 4.13% amid fall of Bitcoin, Ethereum, other crypto coins