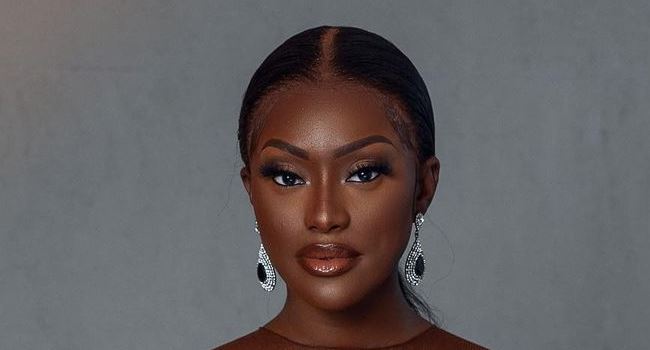 Speaking during the Rubbin’ Minds session with television host, Ebuka Obi-Uchendu on Tuesday, the actress stated that women tend to be more open to creative avenues of making money and becoming empowered.

According to her, different brands from wigs, clothing, skincare and so on, sign up these actresses for ambassadorial deals, opportunities which are rarely made available to the actors.

“As a woman compared to a man I have more options to get more jobs than a man.

I can advertise hair, wigs, shoes and a wide range of clothes from brands which most men cannot.

The ratio of men to women is 1:3 which makes the market wider for us.

“I’ve become a brand ambassador to skincare brands and that’s an industry that men don’t dominate and conquer so this is how women are more successful.