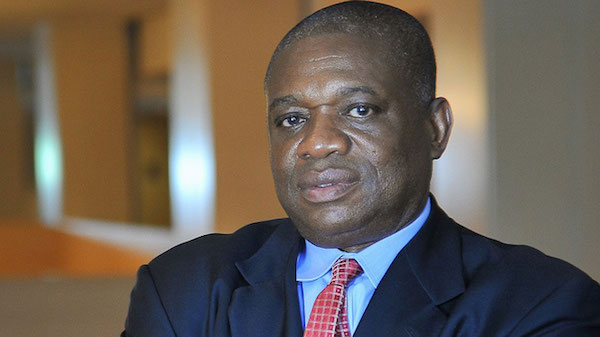 The Nigeria Correctional Service Monday explained why the former Abia State Governor, Orji Kalu, has not been released from the Kuje custodial facility almost four days after the Supreme Court quashed his conviction.

The NCoS spokesman, Chuks Njoku, said in a chat with journalists in Abuja that no warrant for the ex-governor’s release has been received from the Supreme Court.

Kalu was sentenced to 12 years imprisonment for fraud and money laundering on December 5 last year.

However, the apex court had last week nullified the entire proceedings that led to the senator’s conviction and ordered a fresh trial on the matter.

The Supreme Court ordered the Chief Judge of the Federal High Court to re-assign the case to another judge for re-trial.

Reports had indicated that Kalu was released on Friday shortly after the Supreme Court voided his conviction.

But Njoku told journalists that the NCoS had not received the court judgment and the warrant for the ex-governor’s release from the custodial centre.

He said: “We have not received any paper; the order was just made on Friday and we have to get the warrant of release from the Supreme Court. But we have no warrant to release him. The court pronouncement is not enough to release him.”