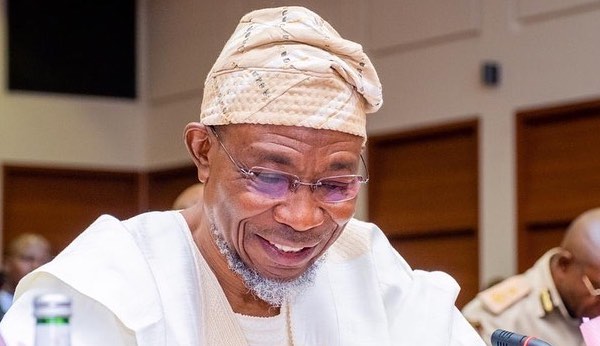 ‌The Minister of Interior, Rauf Aregbesola has explained the reason correctional centres in the country had been rejecting new suspects sent to them by the police.

He said the authorities of the centres were doing so because the process of sending the suspects to them did not follow COVID-19 protocols.

Recently, correctional facilities have often rejected many suspects sent to them by the police. The situation has left people with different speculations.

However, speaking on Tuesday, after defending his Ministry’s 2021 budget proposal before the Senate Committee on Interior, Aregbesola said COVID-19 protocols were not complied with in sending the suspects.

On what his ministry will do over correctional centres attacked and destroyed following the aftermath of the #EndSARS protest, Aregbesola said the ministry would soon return to

the National Assembly with a supplementary budget to enable it rebuild all the affected correctional centres.