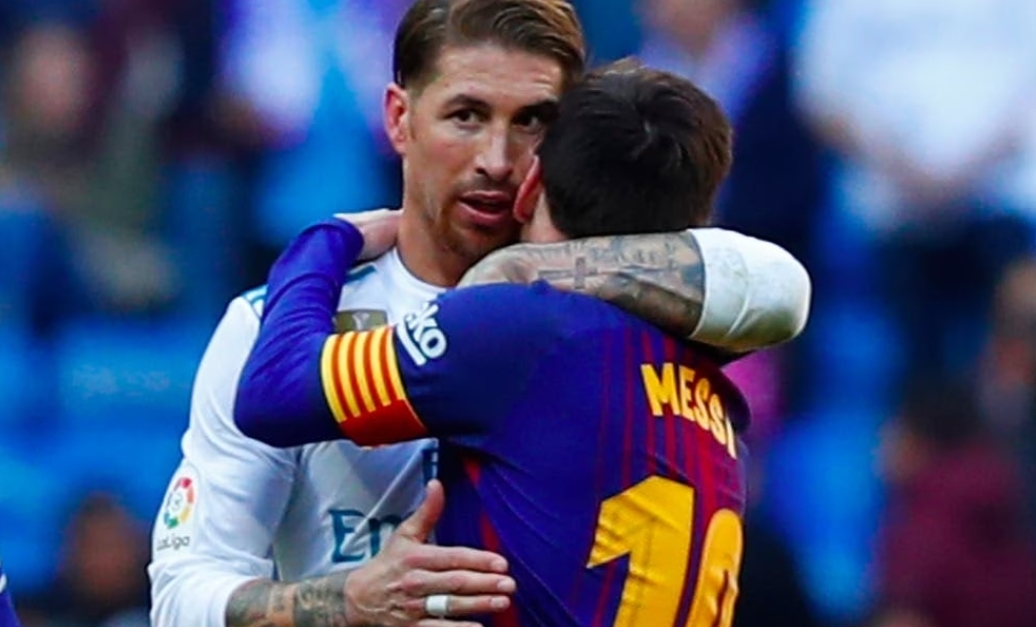 Both Messi and Ronaldo are among a 30-man short released by organiser France Football for the award.

While Messi, who is the current holder, is gunning for his seventh title, Ronaldo will hope to make it six wins.

Aside Messi and Ronaldo, other top stars in the running for this year’s award include Neymar, Kevin de Bruyne, Robert Lewandowski, Mohamed Salah, Jorginho, Luis Suarez among others.

And ahead of Monday’s announcement of the 2021 recipient, Ramos said he would like to see the Argentina star emerge winner.

“Yes, of course I’m going to defend the guys in my team,” he told ESPN.

“I wish him all the luck in the world.”

Meanwhile, both Ramos and Messi finally got to play together for Paris Saint-Germain at the weekend after more than a decade of being on opposing sides at Madrid and Barcelona respectively.

Ramos made his first appearance for PSG on Sunday in the 3-1 win against Saint-Etienne after missing the first 18 games with his new club due to a calf injury.

Messi, bagged a hat-trick of assists as he set up two goals for Marquinhos and one for Angel Di Maria to help his side to the win.

And commenting about playing alongside Messi, the 2010 World Cup winner said:”He’s in good shape, and I think he’s the kind of player who really makes a difference.

“He’s a unique player and it’s a privilege to have him in the team.

“I think that, bit by bit, each of us is going to bring our own quality to make Paris Saint-Germain even greater and achieve the things we want to achieve.”