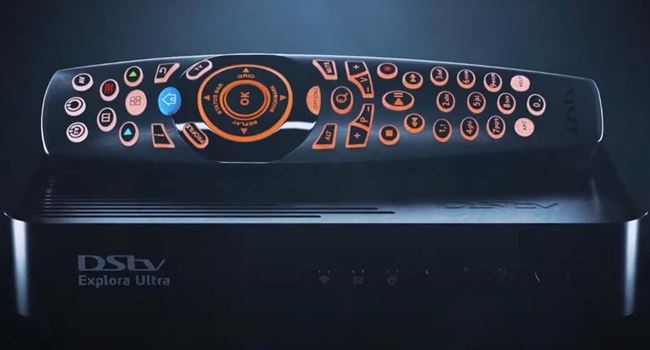 The pay-as-you-go billing model for pay-TV, clamoured for by Nigerians, is not viable commercially and technically, John Ugbe, the chief executive officer of MultiChoice Nigeria, owners of DSTV, has said.

Ugbe told the House of Representatives ad hoc committee investigating the non-implementation of the pay-as-you-go tariff model by satellite broadcast service providers that DSTV does not have the technology to pause and resume payment plans.

“On the pay-as-you-go model, there is a misconception of the telecommunications industry and the TV industry, it is not a concept that is available in the broadcast industry,” the DSTV chief said.

“If you look at some of the international organisations offering some of those services online, it is a two-way communication. You will see that their billing method is still fixed.

“Telecommunications companies can offer you an option where you can stop and restart but unfortunately that is not the model in the broadcast industry.

“You must also note that you have to buy these services and repackage and sell – you cannot be selling different from what you buy. We don’t have the technology to support that service where if you switch off the TV it stops or restart the service at 12 and stop it at 1pm. That technology is not available to us.”

Ugbe noted that the pay-per-view option is usually misconstrued as pay-as-you-go, saying the latter is a metered service that enables consumers to be billed for the service they enjoy alone, not for a fixed period.

“A subscriber who wants to watch an event on PPV is required to pay an additional fee besides his subscription.

“A typical example would be the Mayweather and Pacquiao, and Wilder and Fury II boxing bouts which were retailed on PPV in the United States for $100 and $79.99 respectively.

“The Mayweather/Pacquiao bout, which was shown on DStv premium bouquet, would cost N38,000, which would far exceed the cost of any of the DStv bouquets,” he said.

Ugbe went further to say that the recent upward review in DSTV subscriptions was sparked by government’s increase of value added tax and poor electricity supply, forcing the firm to resort to alternative sources of power.

“When we did the price adjustment, it was in response to the new finance bill and if you look at it you could see that we were even late in making those changes.”