Why we suspended protest against Buhari in London ---Omokri | Ripples Nigeria 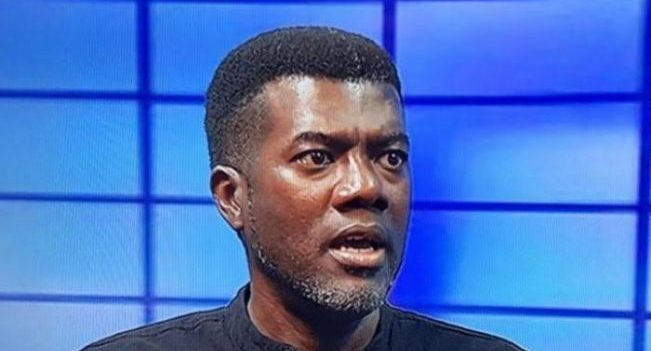 Convener of the #HarassBuhariOutofLondon Movement, Reno Omokri, has disclosed the reason behind the suspension of the protests against the medical trip of President Muhammadu Buhari.

According to Omokri, the protests were suspended in the spirit of Ramadan.

He said this in a statement titled, ‘Ramadan: Temporary Suspension of #HarassBuhariOutofLondon Protests’ issued on Tuesday, April 13.

According to Omokri, Omoyele Sowore’s #BuhariMustGo group has also been called upon to suspend the protests.

He said, “Due to the Ramadan fast which began today, April 13, 2021, we have decided to temporarily suspend #HarassBuhariOutofLondon to allow General Muhammadu Buhari to observe his fast in peace.

“We believe it is the humane thing to do, given our love for God and humanity.

“I also personally call on Omoyele Sowore’s #BuhariMustGo group, who have periodically been holding a separate protest, which is not affiliated to ours, to consider granting this concession on humanitarian grounds.

“We are closely monitoring both his residence and his doctors officers and if General Buhari makes an attempt to see his London doctors during this period, we will consider this a breach of our truce and resume the protests.

“However, as long as Buhari does not breach this, I believe we should respect the Islamic holy month of Ramadan, not because of Buhari, but because of our love for the Muslim ummah who are also victims of General Buhari’s misrule.”

Related Topics:BuhariLondonOmokrisuspended protest
Up Next

Adeboye meets with El-Rufai, after release of abducted RCCG members