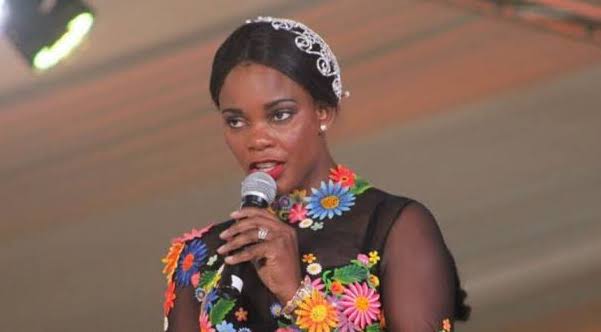 Wife of Zimbabwe’s Vice-President, Constantino Chiwenga, has been arrested on charges of money laundering, fraud and violating exchange control regulations.

Zimbabwe Anti-Corruption Commission (ZACC) spokesman, John Makamure disclosed on Sunday, saying that she would likely appear in court on Monday.

Mubaiwa is accused of unlawfully transferring $919,000 to South Africa under the guise of importing goods, which the anti-corruption body alleged she never did.

Some of the money was allegedly used to buy a house in the up-market Waterkloof Golf Estate in Pretoria, South Africa, says the charge sheet.

Mubaiwa is also accused of having bought two Range Rover vehicles, registering them in her name in South Africa. Officers from the Zimbabwe Anti-Corruption Commission say the alleged offences happened between October 2018 and May this year.

The signs are ominous for ex-FIRS chief, Fowler as Presidency ‘sources’ link him to N40bn fraud