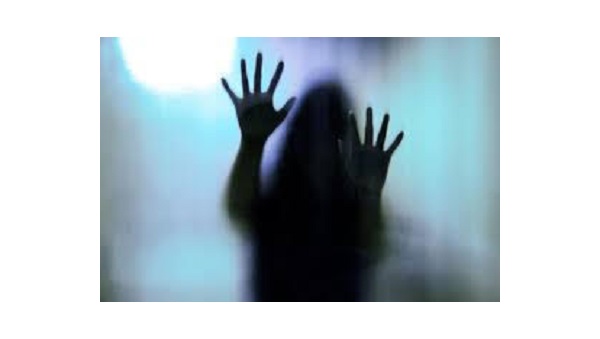 A woman, Tochukwu Azota, has attacked and stripped her husband’s Facebook female friend naked in Amawbia, near Awka, Anambra State.

It was gathered that Azota reportedly locked up the two lovers in the house on Saturday and went to call her friends who came to beat up the guest, Ogochukwu after the husband had invited her through Facebook to their matrimonial home in Amawbia.

A family source who spoke with journalists said:

“the woman was stripped naked, beaten to a pulp and her nude video sent on the social media.”

“We tried to intervene but her assailants stopped everybody from coming in until they pushed the woman out of the gate naked.

“One Okafor Ogochukwu of Osile village Ogidi reported at the Central Police Station, Awka that she was invited by her male Facebook friend, one Ifeanyi Azota, to his house at Ezimezi village in Amawbia.

“While the suspect’s friend stripped her naked and flogged her several times, the principal suspect was busy video recording the incident and thereafter pushed her out from the compound naked.”

The PPRO said the scene of the incident had been visited by police, adding that the suspects would be charged to court after investigation.