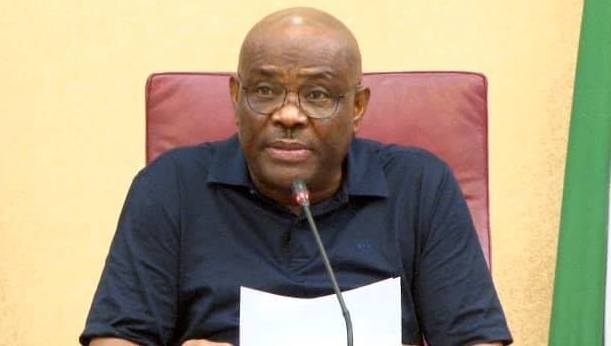 Rivers State Governor, Nyesom Wike on Wednesday accused the Federal Government of displaying double standard in the relocation of Almajiri kids from different parts of the country.

The governor, who made the condemnation during a meeting with traditional rulers and local council chairmen at the government house on Tuesday, said the Federal Government did nothing when Almajiri kids were relocated in some northern states, claiming that it only realised that the relocation exercise violated its ban on interstate travels when the Rivers State Government carried out a similar exercise.

“When they started relocating the almajiri in the north, the federal government said nothing. Immediately they heard that we have relocated some almajiri, they came up with the declaration that it is against the inter-state movement. Why this double standard?

“Set up your own task force in your respective domains and implement the closure of markets, hotels and beer parlours.

“This task force is strictly for COVID-19. The state government will support all traditional rulers to carry out these responsibilities”, Wike said.

The governor also told council chairmen in the state to ensure they support the traditional rulers to work on the directive.

It would be recalled that several states in the Northern parts of the country had embarked on the deportation of several of the Almajiris to their states of origin.