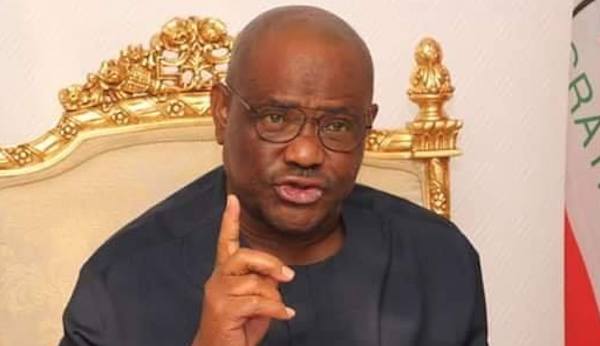 Wike, who addressed journalists after commissioning road projects undertaken by the Benue State government in Makurdi and Guma local government areas of the state, said Ortom would remain in PDP.

The Benue governor dumped the APC for the opposition party ahead of 2019 general election.

He said: “One of the reasons I came today is to dispel the rumours that Ortom is going back to APC. We will continue to stand together though we might be denied what is due us and intimidated but it will come to an end.

“We share similarities whether anybody likes it or not. We must fight against injustice in this country.

“Governor Ortom stood firm when his people were being killed. The major objective of governance is the protection of lives and property.

“If you cannot protect the lives and property of your people, your governance is zero. This is because if you provide infrastructure there must be humans to use it.”