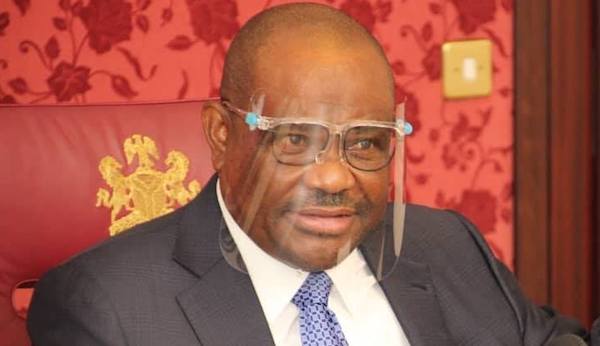 He also directed traders at the Ogbum-nu-Abali Fruit Garden Market not to have any dealing with anyone who claims to be acting on behalf of Port Harcourt Local Government Area.

A statement issued by the state Commissioner for Information and Communications, Paulinus Nsirim, Thursday said the state has also removed JAAC Accounts from all the banks that gave loans to some local government councils without the authorisation of the state government as provided in the Local Government Law.

According to him, the state Attorney-General and Commissioner for Justice has therefore been authorized to institute legal action against the defaulting banks.

He reaffirmed the earlier suspension from office of the chairmen of Abua and Degema Local Government Areas as their suspension orders had not been lifted.

“The Permanent Secretary, Local Government Service Commission is hereby directed to post officers of the same designations to replace the suspended officers immediately,” he said.