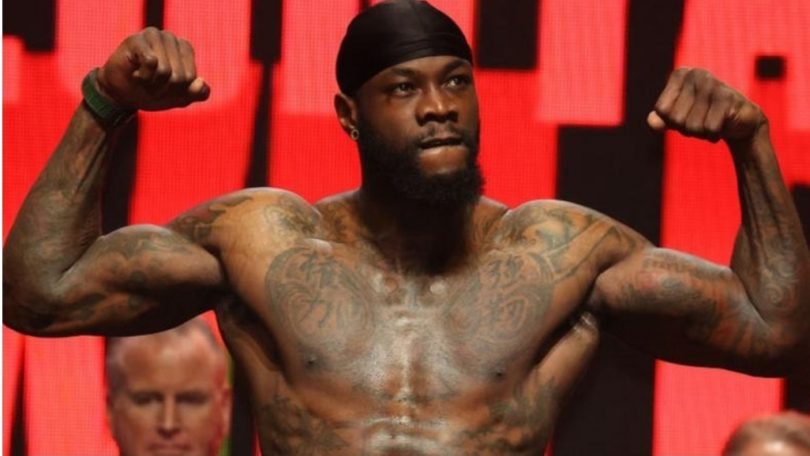 Former heavyweight champion, Deontay Wilder has reassured his fans that he is not ready to give up following defeat to Tyson Fury.

The American lost in the seventh round of his rematch with the Briton last week, having secured a draw in their first in 2018, and both fighters are already talking about a third fight.

Wilder lost his WBC heavyweight title to The Gypsy King and was taken straight to the hospital from the ring as he bled on his ear and mouth.

In a video message to his fans on social media, Wilder said: “I just want to let you know that I am here. Your king is here and we ain’t going nowhere, for the war has just begun.

Read Also: Real reason why Wilder lost to Fury? A lesson to us all

The dethroned champion has three weeks to trigger a clause in his contract which will allow him to challenge for his old title by July 18.