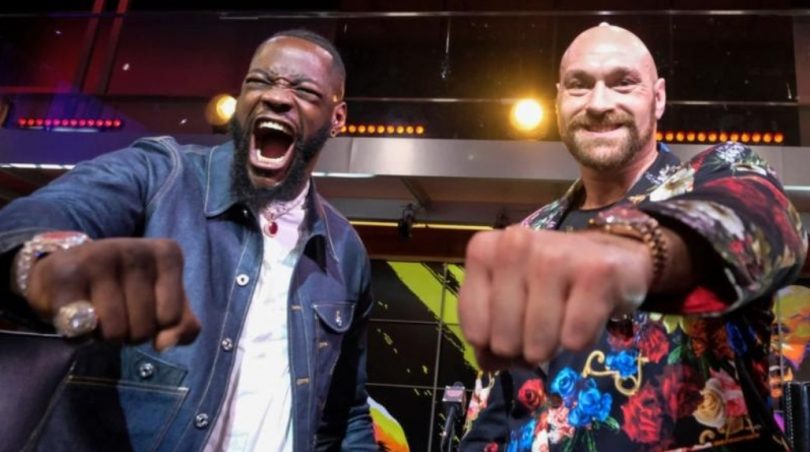 The long-awaited rematch of the Deontay Wilder versus Tyson Fury showdown is finally upon us, and here are all that you need to know about it.

What is the fight about?

The bout is a rematch between Briton, Fury and American, Wilder, having fought to a draw in their first meeting in Los Angeles in December, 2018.

The reigning WBC champion, Wilder will again be putting his title in line as both fighters take on one another again in the United States.

Where and when is the rematch?

The showdown is set to happen at the MGM Grand Garden Arena in Las Vegas, United States.

Who is the favourite?

Homeboy Wilder is the favourite just before both fighters walk to the ring.

However, a victory for Fury would complete a remarkable return to the top of world boxing.

On Friday, Wilder weighed in at 231lb – the heaviest of his career, while Fury weighed in at 273lb, but has not been as heavy since his comeback fight in 2018.

What are the fighters saying?

Wilder is seeking to defend his WBC title for an 11th time; if he did, it would surpass Muhammad Ali’s best run as a champion, as he would extend his unbeaten record to 44-0.

“This is the moment in time we have both been waiting for,” Wilder said this week.

Fury, on the other hand, has insisted he would win the rematch with a knockout, and has predicted it will happen in the second round.

“What I did last time clearly wasn’t good enough, so we are going to go for the knockout,” said Fury.

“I think Wilder will come out of the gates like a galloping horse, flat out, to try to knock me out.”

What about the money?

If organisers sell the two million pay-per-views they are predicting, about $150m could be raised before even accounting for ticket revenue.

Therefore, in terms of earnings, it will be an eight-figure night for both Fury and Wilder.