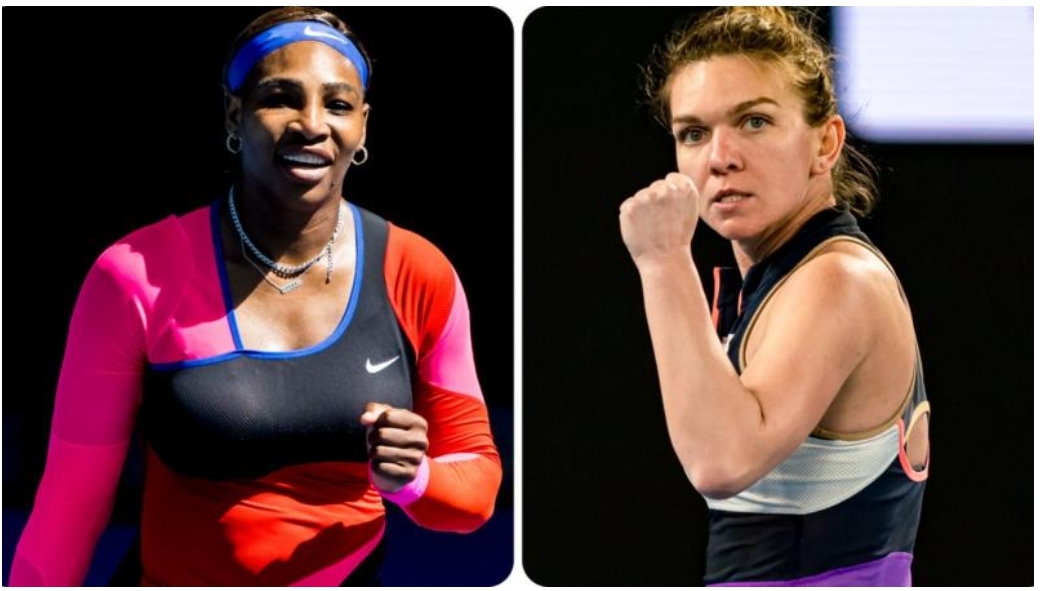 Serena Williams has defeated Simona Halep in their quarterfinal clash at the ongoing Australian Open on Tuesday morning.

American Williams, who is gunning for a 24th Grand Slam title, won 6-3 6-3 against the Romanian.

Next up for the 39-year-old is Japan’s Naomi Osaka, who cruised past Hsieh Su-wei in just 66 minutes earlier to reach the last four.

Naomi, who won the second of her three Grand Slam titles at Melbourne Park in 2019, beat the Taiwanese 6-2 6-2.

Now Osaka will face Williams on Thursday for a place in Saturday’s final. Williams is seeking her eighth Melbourne title.

Recall that both players met in the historic final of the 2018 US Open, and Osaka came out champion.