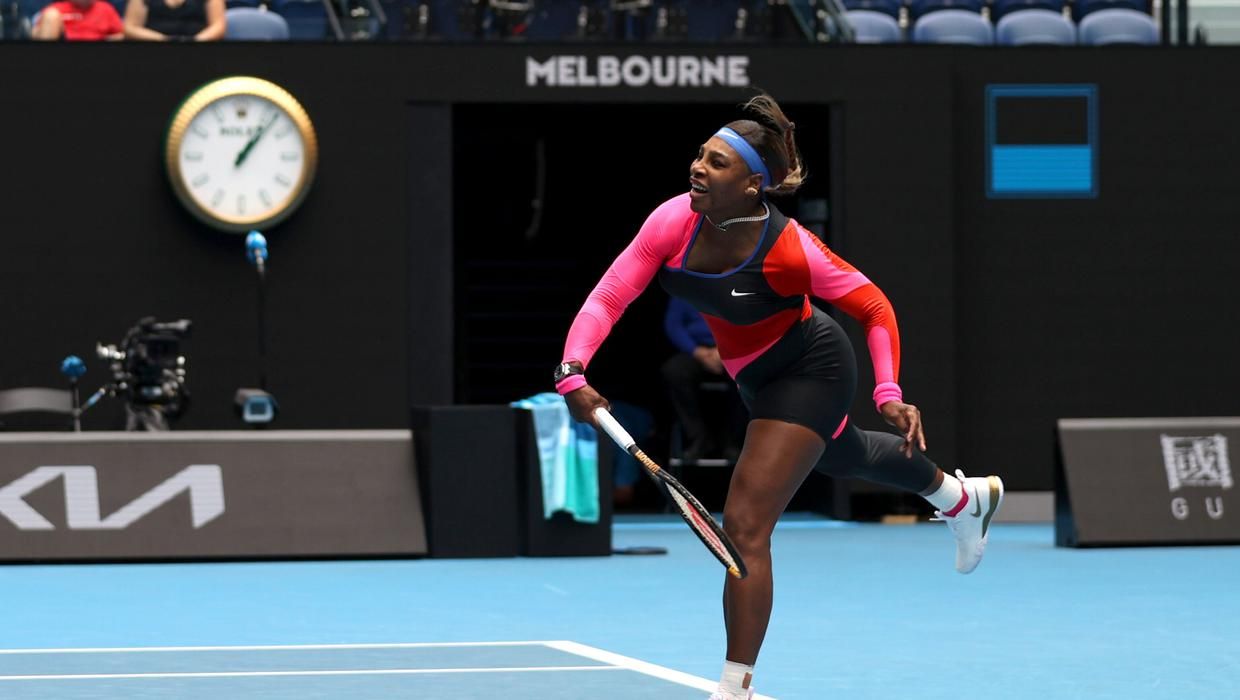 Serena Williams and Naomi Osaka both advanced to the second round of the Australian Open after cruising past their opponents in Monday’s round one.

It was however not so for three-time Grand Slam champion, Angelique Kerber, who was beaten 6-0 6-4 by American Bernarda Pera.

Kerber becomes the first seeded player to crash out of the tournament, with the German 23rd seed saying the two-week quarantine in Australia had affected her form.

Williams had an easy win as she opened her Grand Slam journey with a 56-minute demolition of Laura Siegemund.

Serena thrashed her German opponent 6-1 6-1 at the Rod Laver Arena, as she pursues a record-equalling 24th Grand Slam title.

US Open champion Osaka also made a convincing start with a 6-1 6-2 win over Russia’s Anastasia Pavlyuchenkova.

French Open champion Iga Swiatek also raced into the second round with a 6-1 6-3 win over Arantxa Rus of the Netherlands.

Naira starts 2021 as one of Africa’s worst currencies

Ndidi ‘should be fit, ready’ to face Brighton in FA Cup