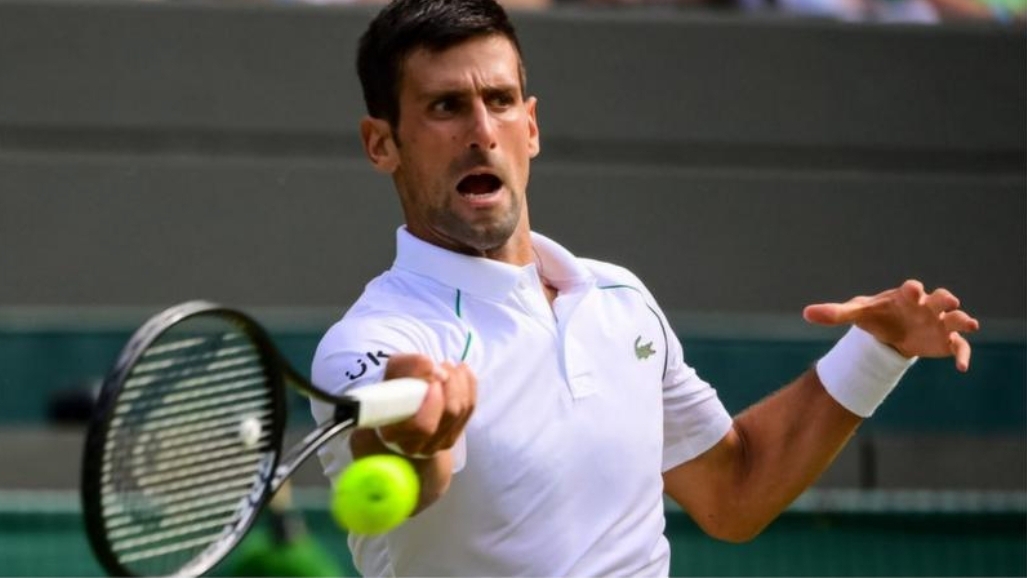 World number one and Wimbledon defending champion, Novak Djokovic has secured a semifinal spot after cruising past Marton Fucsovics on Wednesday.

The tally is currently jointly held by Roger Federer and Rafael Nadal, with Federer also in the race for the Wimbledon title as he faces Hubert Hurkacz in another quarterfinal clash on Wednesday.

“It was a solid performance,” said Djokovic, who recorded his 100th career win on a grass court.

“I started off extremely well, there were not too many things wrong in the first six games.

“Then, one break of serve in the second and third sets were enough. Credit to Marton for hanging in there.”

Five-time champion Djokovic has dropped only one set on his way to the last four.

Federer knocked out by Hurkacz in Wimbledon quarter-finals