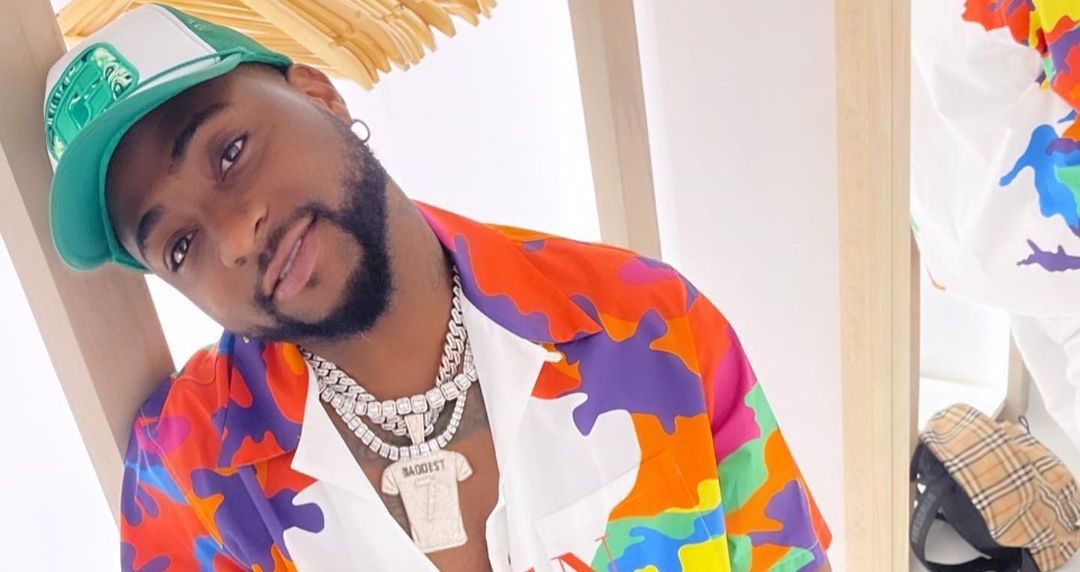 However, his rival, Ayodeji Balogun aka “Wizkid” Balogun, was rated fifth in Nigeria.

In a list released by HoppersHQ, an Instagram planning & scheduling tool, Davido and Wizkid were the only Nigerian male celebrities that made the top 10 list in Nigeria and Africa, while their eight female counterparts graced the domestic chart.

Five were listed in Africa.

Nollywood actresses dominated the list with five representatives, while four celebrities from the music industry and one media personality made the top 10 for Nigeria.

On earnings per post, Davido came second in Africa behind Egyptian soccer superstar, Mohamed Salah, who is followed by 42.4 million users and earned $231,000 from his Instagram post last year

This made the music maestro the highest-earning Nigerian on the social media platform.

Funke Akindele came third with her Instagram page which is followed by 13.3 million followers and valued at $83,600 per post, making her the only Nollywood actress in the top five.

Surprisingly, the Grammy Award winner has fewer Instagram followers than the three women with 12.23 million.

Another Nollywood star, Mercy Johnson Okojie ,came sixth after she earned $65,300 per post on her Instagram page followed by 10.38 million accounts on the social media platform.

Mercy Aigbe with $61,500 per post and 9.77 million followers finished in seventh position while Adesua Etomi-Wellington who is followed by 4.23 million Instagram users and $26,700 from a single post was eighth.