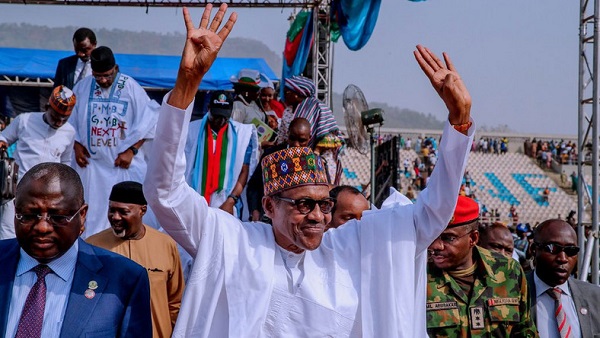 Nation-building is not perfunctory; it is deliberate, planned and decisive.

A country as enormous, diverse and delicate as Nigeria cannot evolve organically when a part of it is marooned and confined in the fringes of political exclusion. The argument has always been, “the Igbo are not ready”, and “they are not playing the right politics”. But this argument is classically insipid and hollow.

Some people have also argued that the Igbo are “putting their eggs in one basket”. This is also a moot point. The Igbo are no different from the Yoruba, the Hausa and the Fulani in the game of politics.

A plethora of interests has always driven the politics of these ethnic groups. If we are agreed that interest is the highest common factor in the political calculations of these groups, then we cannot berate the Igbo for choosing to swing whichever way they want to.

The point is, the various ethnic groups have always played the politics of interest. The political exclusion of the Igbo is not because “they are not playing the right politics”, it is rather because of systemic strait-jacketing.

Since 1999, the highest position an Igbo has occupied is “senate president”, a position which the group even lost in 2015, and if we are to go back to the second republic, “vice-president”. Obviously, this is a political chasm. We cannot pontificate on unity when this nagging political sequestration exists.

Really, at this time, it will be hypocritical to discountenance ethnic distribution in choosing the next president in a country that is much fractured and that is unhealing from years of in-fighting.

Also, it will be ludicrous to reduce this important issue to ethnic exhibitionism. We cannot submerge this conversation, no matter how tenuous and irritating it is. We must “jaw jaw”.

In the name of all that binds us as a country, we must begin now to work for a “red cap with an asi-agu” in Aso villa in 2023.

Nigeria is for all of us, and we must work towards a society where justice breathes in the busy streets of Aba; where it hovers across the brown roofs of Ibadan, and where it strolls on the fine sands of Sokoto.