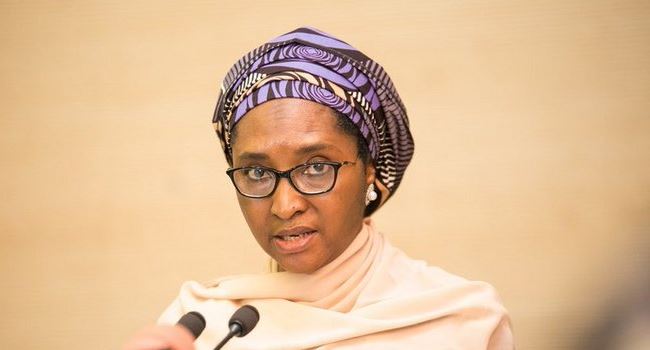 The Federal Government has revealed budget performance for the first eight months of 2021 as the country recorded a fiscal deficit of N4.61 trillion.

Zainab Ahmed, Minister of Finance, Budget and National Planning in her public presentation of the 2022 FGN budget proposal and 2021 budget implementation revealed that in the first eight months of 2021, the country recorded revenue of N3.93 trillion.

According to the minister, oil revenues was N754.2 billion while non-oil tax revenues totaled N1.15 trillion.

Zianab also revealed that other revenues amounted to N1.71 trillion, of which FGN Independent revenue was N691.36 billion while GOEs’ retained revenues were N873.52 billion.

On the expenditure side, the minister stated that N8.14 trillion has been spent.

Out of which N2.87 trillion was for debt service, and N2.57 trillion for Personnel cost, including Pensions.

When broken down on monthly basis the amount spent on personnel cost which includes salaries, allowances, and pension comes to N321 billion monthly.

The minister however, did not give a breakdown of the workforce of the federal government workforce consuming the said amounts. Neither did she provide data on the pensioners being catered for.

Zainab at her presentation also showed that as at August 2021, N1.759 trillion had been expended for capital.

Of this, data from her presentation showed N1.72 trillion was given to provision for Ministries, Departments & Agencies (MDA’s)’ capital, and N36.01 billion as GOEs capital expenditure.

Related Topics:#featuredNigeriaZainab Ahmed
Up Next